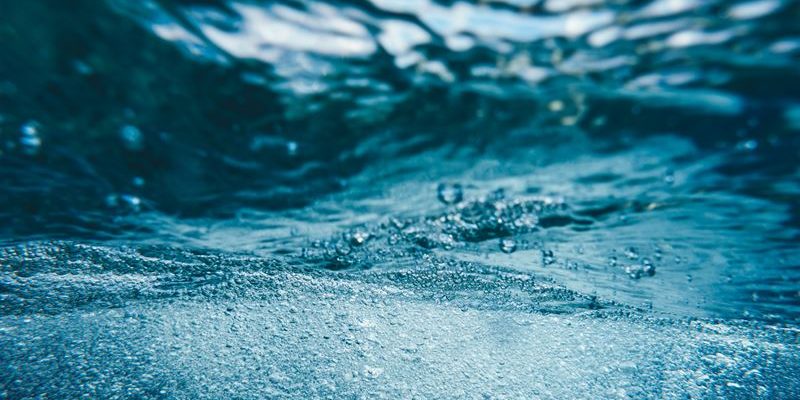 A new hydrogen gas production technology is being developed by Semcon and the Norwegian company Hystar.

As compared to current electrolyser technology, the project aims to increase the amount of hydrogen gas that can be produced by over 150 percent – without consuming additional energy. The European Union has designated the production of renewable green hydrogen gas as a priority and a key component of the European Green Deal.

“The electrolyser technology we’re developing together will allow Hystar to produce highly energy efficient electrolyser stacks, with the potential to reduce the capital cost of electrolysis by up to 60%. This is something that the world really needs”, says Tommy Ekman, Technical Lead and Project Manager at Semcon.

There is a lot of CO2 released when hydrogen gas is made from natural gas in traditional production processes. Using electricity to split water molecules into hydrogen and oxygen is a more environmentally friendly alternative. Green hydrogen is produced when electricity generated from renewable sources is used in this process.

“Green hydrogen is key for the energy transition and provides a possibility to fully utilise renewable energy sources in the decarbonisation of various sectors,” says Tommy Ekman.

As one of the six European Commission priorities for 2019–2024, the EU strategy for hydrogen gas states that renewable, green hydrogen gas is essential to the European Green Deal.

The project’s goal is to create a new generation of electrolysers with new component design concepts so that production can be scaled to meet demand. To address these issues, the project is now being conducted in the form of an interdisciplinary research and development project, where the challenges are handled in an interdisciplinary manner with significant analysis, experimentation, and input from various experts.

“We are very happy to be able to work with Semcon. They have specialist expertise in many areas that complement what we have internally, and they can contribute with exactly the right person when the need arises,” says Magnus Thomassen, CPO and Co-founder of Hystar.

Hystar’s products are intended to be used in a variety of industries and as fuel for a variety of modes of transportation in the near future.

Emmanuel Macron to hand out €1.9 billion for hydrogen