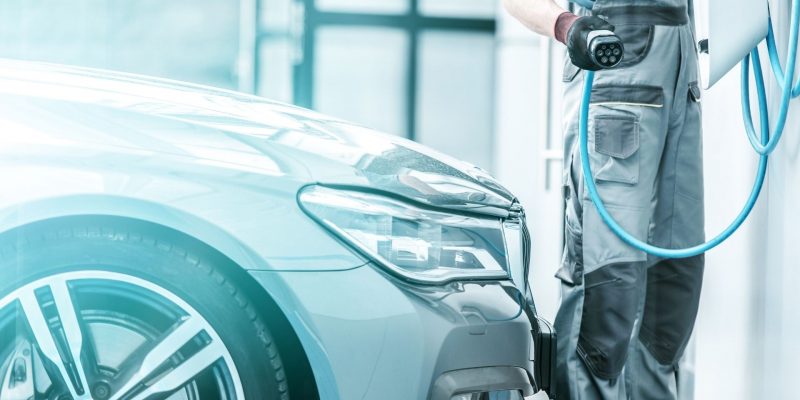 Senator Brad Hawkins’ bill to encourage the use of hydrogen-powered vehicles in Washington is now law.

The bill was passed 49-0 by the Senate in March and 93-4 by the House of Representatives in April.

“I’m very pleased that this bill has the governor’s signature on it after receiving strong support in both the Senate and House. Our state is still in its infancy regarding electric vehicles, so I think it’s helpful to promote different types of zero emission vehicles, both battery electrics and fuel-cell electrics. Washington has the potential to be a key producer of renewable hydrogen, and I’m excited about its future.”

Hawkins, who represents the 12th District

With the first hydrogen fueling stations scheduled to open in Washington by 2022, the bill will include a 50 percent sales tax exemption for 650 vehicles from fiscal years 2023 to 2029.

Despite the fact that hydrogen vehicles are newer to the market and slightly more costly as a result of their lack of widespread manufacturing, they have shown great potential due to how easily they refuel and the minimal infrastructure needed to bring the fuel to the station.