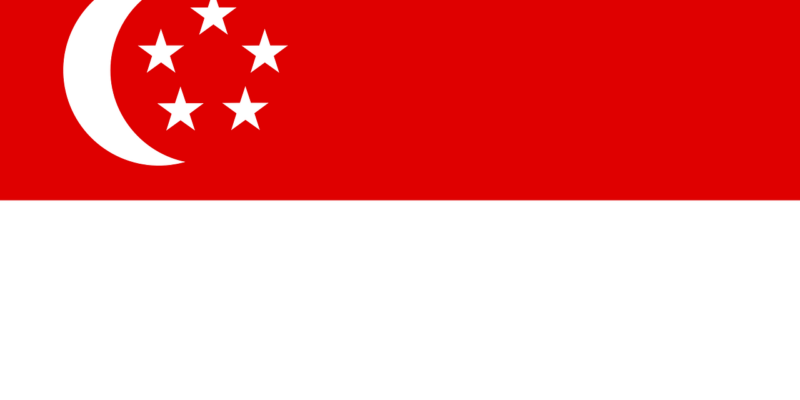 The Singapore government is pursuing two feasibility studies, one on low-carbon hydrogen and another on carbon capture, utilization, and storage (CCUS) technology.

The “Study of Hydrogen Imports and Downstream Applications for Singapore” was commissioned jointly by the National Climate Change Secretariat (NCCS), the Singapore Economic Development Board (EDB), and the Energy Market Authority (EMA); and the “Carbon Capture, Storage, and Utilization: Decarbonisation Pathways for Singapore’s Energy and Chemicals Sectors” was commissioned jointly by the NCCS and the EDB.

They highlighted the low-carbon hydrogen and CCUS approaches that may be applicable for Singapore, as well as the deployment challenges that would need to be addressed. Both studies elicited valuable stakeholder response from industry and academia.

The two studies’ major findings were as follows:

“Study of Hydrogen Imports and Downstream Applications for Singapore”

Hydrogen has the potential to diversify Singapore’s fuel mix away from fossil fuels and toward low-carbon alternatives for electricity production, heavy transportation, and some industrial activities. Given Singapore’s limited renewable energy supplies, producing green hydrogen at scale using domestic green electricity is problematic. As such, Singapore would need to investigate alternative supply routes for affordable low-carbon hydrogen. Annex A contains further information.

The study found carbon dioxide emissions, primarily from power stations and industrial facilities, that may be absorbed and stored in suitable subsurface geological formations (i.e. carbon capture and storage, or CCS), or converted into valuable goods (i.e. CCU). For CCU, some of the more promising pathways include I mineralisation, which involves the use of waste-derived feedstock or natural minerals to create aggregates for reclamation or structural and non-structural building use, and (ii) conversion to chemicals and synthetic fuels, such as kerosene and methanol, which have the potential to be used as aircraft and marine vessel fuel. Annex B has further information.

The findings will be used to inform ongoing Research, Development, and Demonstration (RD&D) efforts, such as the S$49 million Low Carbon Energy Research (LCER) Funding Initiative (FI), a multi-agency effort involving the Agency for Science, Technology, and Research (A*STAR), the Economic Development Board (EDB), the Environment Ministry (EMA), the National Council for Science and Technology (NCCS), and the National Research Foundation (NRF); and to guide private sector consortiums, such as Singapore encourages additional collaborations and chances to explore new technologies in sectors such as maritime, aviation, mobility, industrial, and energy.