The company, which is China’s largest hydrogen producer, recently announced a five-year focus on fossil fuel-based hydrogen production and the establishment of 1,000 hydrogen filling stations across the country as part of its goal of becoming carbon neutral by 2050.

The green hydrogen facility, which will be located near Ordos, is expected to have an annual production capacity of 20,000 tonnes and a total investment of around $405 million. The first phase will produce 10,000 tonnes of hydrogen, with a 270 MW solar power plant and a 50 MW wind farm providing support. 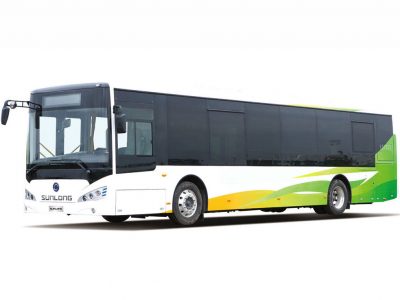 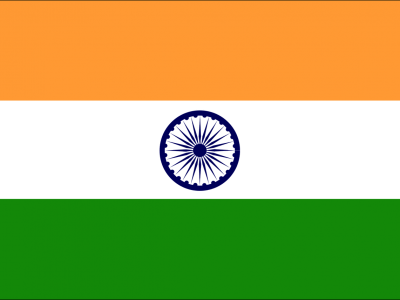 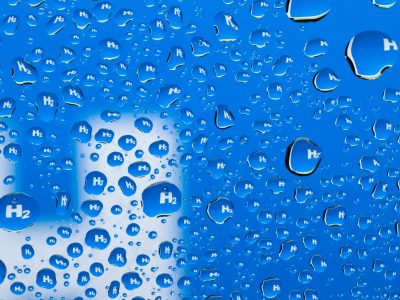