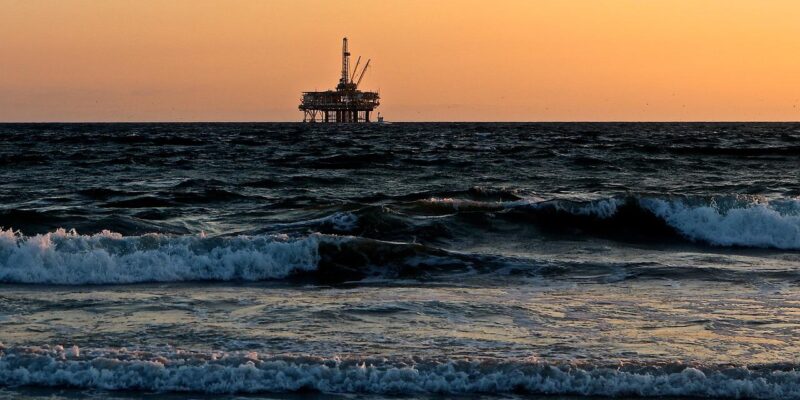 An international team of scientists from SINTEF and NTNU is developing new technologies and concepts to reduce offshore production’s carbon footprint.

The LowEmission research center is where this work is being done. In order to reduce greenhouse gas emissions from the oil and gas industry by 40% in 2030, the goal is to contribute.

Many gas turbines are used to power the platforms, which scientists are interested in investigating.

“At present, natural gas is burnt in gas turbines to generate electricity for platform operation. This is a well-established technology with many advantages, including low investment costs. However, offshore gas turbines have a low degree of efficiency and produce 84 per cent of the greenhouse gas emissions from the Norwegian shelf. This corresponds to about 11.5 million tonnes of CO2”, says Belma Talic, a SINTEF research scientist.

A fuel cell, on the other hand, can produce nearly twice as much energy as a conventional gas turbine.

There has been a lot of discussion about laying cables from onshore to supply platforms with clean hydroelectric energy, which is known as “electrifying the shelf.” Fuel cells, on the other hand, are a potential alternative to gas turbines or a complement to them.

For many years, the technology has been around and is used today for everything from hydrogen-powered cars to spacecraft. It has also been thoroughly tested and is in practice a miniature power station that uses an electrochemical process to convert hydrogen and oxygen from the air into electricity, water, and heat. “

“While a gas turbine on the shelf will give us one third of the energy found in natural gas, a fuel cell can provide almost two thirds. Moreover, fuel cells can make use of the energy found in the hydrogen fuel. It is also possible to generate hydrogen locally using surplus electricity from offshore wind turbines,” says Luis Colmenares-Rausseo, a research scientist at SINTEF.

Currently, researchers are looking into the possibility of using fuel cells offshore in a project called “Fuel cells for zero emission heat and power.”

There are currently two promising ideas for offshore use. Two types of fuel cells are available: the Proton-Exchange Membrane Fuel Cell (PEMFC) and the Hydrogen Fuel Cell (HFC). These are currently in use in hydrogen-powered vehicles from Toyota and Hyundai, for example, because they are relatively inexpensive. The Solid Oxide Fuel Cell (SOFC) is another fuel cell technology (SOFC). Because it takes longer to start up and shut down when the power supply fluctuates, this only works at temperatures above 500°C. The advantage of this technology is that it does not require hydrogen as a fuel and can instead run on natural gas or ammonia.

This high-temperature fuel cell is ideal for permanent installations combining heat and energy generation (DHP) (DHP). In such situations the degree of efficiency can reach 90 per cent. According to the research scientists, this type of fuel cell can also be used reversibly, producing hydrogen electrolytically when a wind turbine is producing surplus energy.

Maximizing the efficiency of current energy use

There are many advantages in using fuel cells to supply some of a platform’s energy needs, according to Colmenares-Rausseo.

“First of all, fuel cells are modular technology and the size of the system can therefore easily be adjusted, depending on how much energy is needed. They require little space and thus can be used in most locations. Secondly, fuel cells respond rapidly to changes in load – in other words the amount of energy produced. This makes them well suited to balancing varying electricity supply from, for example, offshore wind turbines. Last, but not least, they have a higher degree of efficiency than gas turbines.

Various assessments of the two technologies referred to above are currently being carried out in the LowEmission Centre. In order to maximize efficiency and lifespan, the goal is to find the best conditions for doing so. Scientists are also investigating the possibility of using these fuel cells in conjunction with a gas turbine.