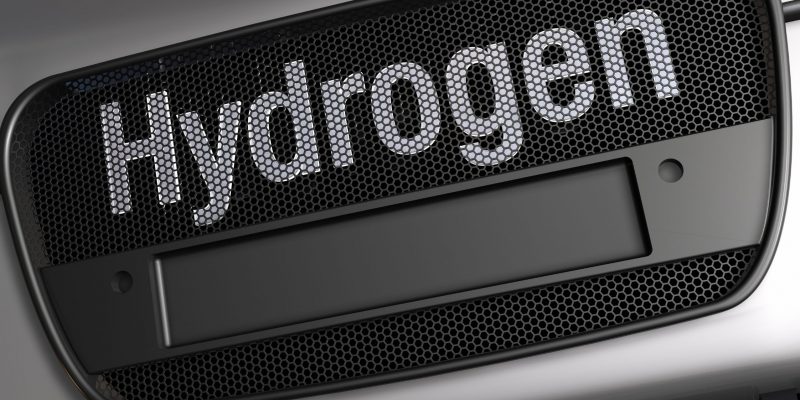 The Smart Energy Council, an Australian peak body, announced the names of the first global and domestic partners for its hydrogen Zero Carbon Certification Scheme.

In order for Australia to become a global hydrogen export center, the scheme aims to have a guarantee of origin for hydrogen, ammonia, and other derivative goods like steel.

So far, the partners include:

In January of this year, the Smart Energy Council announced its plans to create a green hydrogen certification, claiming that it was a matter of urgency and a requirement for Australia to better capitalize on its green hydrogen potential.

The Council also revealed the specifics of the scheme’s first pilot certification project, ActewAGL’s hydrogen refueling station in Canberra. By the end of July 2021, the plant, which began in March, should be approved under the Council’s scheme.

The Smart Energy Council is adamant that, based on consultations with international partners, the export market only needs renewable hydrogen, ammonia, and other derivative materials. Australia already has the world’s largest hydrogen project pipeline.

With Australian governments, especially the federal government, appearing willing to support blue and grey hydrogen projects (i.e., hydrogen produced from fossil fuels), the Council believes it is critical for Australia to be able to certify its hydrogen’s sources in order to appeal to the global market, where many of the major players are pursuing increasingly aggressive climate goals.