SolarPower Europe has launched a new workstream focusing on the future of European power grids, with the goal of supporting the integration of more solar photovoltaics and decentralized energy systems to develop a climate-resilient electricity grid infrastructure and support the EU’s climate neutrality target.

Because of its low costs and scalability, according to LUT University and SolarPower Europe’s ‘100 percent renewable Europe’ study, solar will be at the core of the future European energy system and is set to generate at least 63 percent of Europe’s electricity generation by 2050.

Developing a modern and robust grid infrastructure will be needed to ensure that large volumes of solar photovoltaic are integrated into the energy system.

SolarPower Europe’s Grids Workstream will explore the challenges ahead as well as the solar grid integration solutions already in place.

“The transition towards a renewable and decentralized European energy system in line with the EU’s energy and climate targets will require investments in a modern grid infrastructure and ‘smart’ technologies. It will also require to take into account the potential of local flexibility sources, in grid design, development and operation. Solar – with installations of all sizes from small to large – is the perfect partner for DSO to make Energy System Integration a reality at local and regional level.”

Torsten Knop, the chair of the Grids Workstream and head of European regulation/projects at Innogy.

“SolarPower Europe Grids Workstream will put forward our 2030 vision for Europe’s grids, that will incorporate innovative network management strategies and address the main challenges and opportunities to grid integration of solar PV. Further, the workstream will also develop policy recommendations and facilitate the dialogue between the solar industry, grid operators and EU policymakers within relevant frameworks, such as ENTSO-E or the upcoming EU DSO body.” 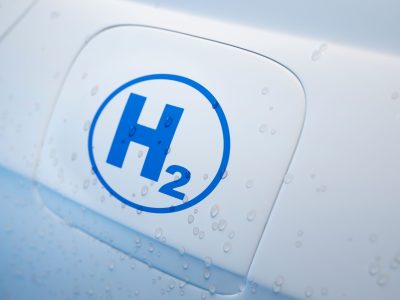 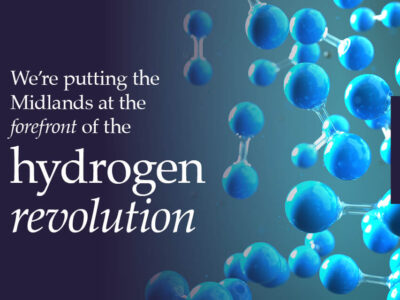 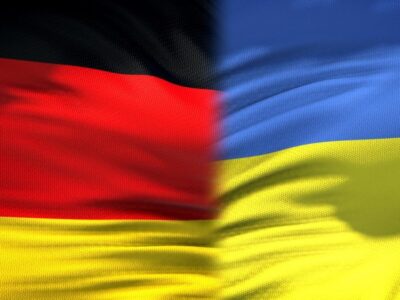 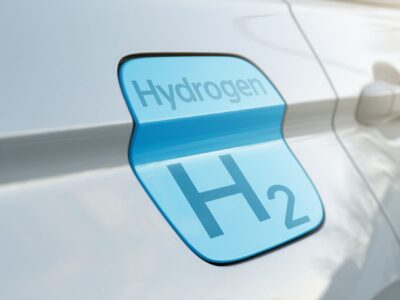