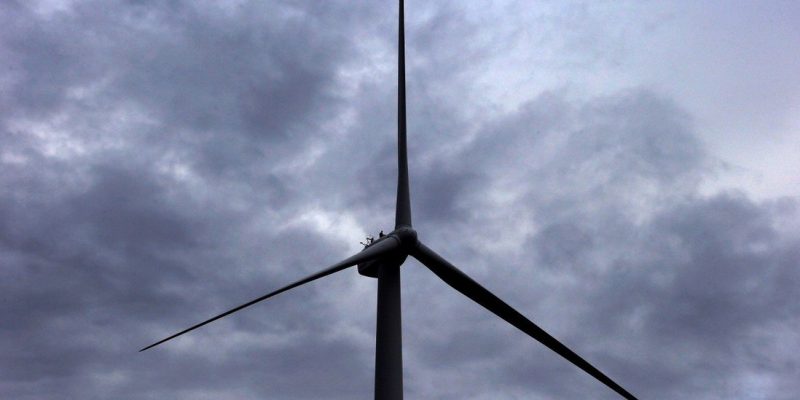 President Moon Jae-in announced that a total of 36 trillion won (US$32 billion) will be invested by both the government and the private sector on the project to construct a large offshore wind farm complex off the coast of the country’s southeastern industrial hub of Ulsan City by 2030.
The facilities will be built on the country’s first commercially viable offshore natural gas field, which is set to shut down after 18 years of activity in 2022.

The wind farm will generate six gigawatts of electricity, enough to power 5.7 million homes, and will account for half of South Korea’s expected offshore wind power generation by 2030.
According to the presidential Blue House, the initiative would also generate 210,000 new jobs.

“Sea winds are like carbonless petroleum in the 21st century. Large scale offshore wind farms will bring us a short cut to achieve carbon neutral and provide us with new growth engines,”