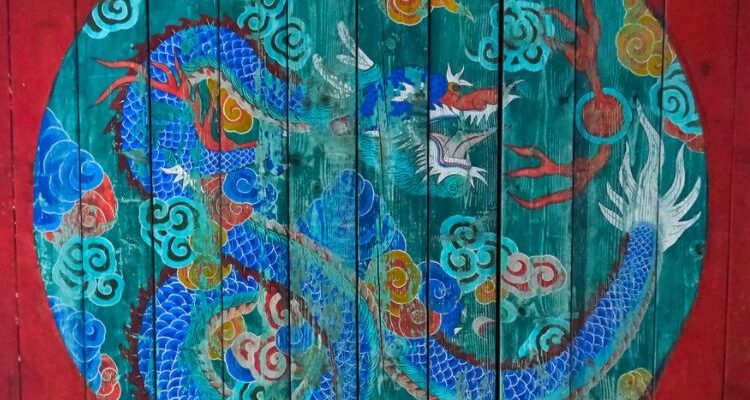 South Korea is preparing to create hydrogen with the aim of reducing the cost of renewable fuels in a project that may one day serve as a model.

The cost of this clean fuel is anticipated to be cut in half thanks to a project South Korea has started to produce hydrogen.

The new facility, the first of its sort in the metropolitan region, will be located in Pyeongtak, according to a statement released by the South Korean Ministry of Industry and Trade on Wednesday, July 27.

The Asian nation is dedicated to achieving carbon neutrality through environmentally friendly enterprises that support economic growth. In order to boost the usage of hydrogen-powered electric automobiles, the South Korean Ministry of Environment initiated a number of efforts in the middle of last year (2021).

According to the Ministry of Industry and Trade of South Korea, a project to produce 2,555 tons of hydrogen annually—enough to fuel 430,000 cars—has been initiated.

After the opening of the Changwon facility in Gyeongsangnam and its commissioning at the end of last year, the hydrogen plant is the second in South Korea’s portfolio of projects (2021).

After conducting a trial operation in August, the new hydrogen facility will begin doing business.

According to the Specialized Energy Platform, its operation is anticipated to have a favorable impact on the price of hydrogen production in South Korea as well as increase the likelihood that the nation would strengthen its production technologies and competitiveness.

In the metropolitan region where South Korea is opening its new plant, there are 33 hydrogen fuelling stations, resulting in a 50% cost decrease at these stations.

Midway through the previous year (2021), the South Korean Ministry of Environment agreed to offer a number of facilities for hydrogen-fueled automobiles, including subsidized rates for users of 31 nationwide car charging stations.

The price of one kilogram of hydrogen fuel has been reduced to $7.68 by the ministry’s decision to provide 29 station discounts of 20%. An 11 percent discount will be available at two stations in Namdong District in Incheon and Gangdong District in Seoul.

The second deputy minister, Park Il-joon, stated, “We want to develop a clean hydrogen certification system and give institutional assistance, such as opening the hydrogen power generating market as soon as feasible.”

To increase institutional support for the sector and advance the hydrogen economy, South Korea recently declared its goal to develop a hydrogen certification system by 2024.

By expanding its capital by approximately 500 billion won ($381 million) by the end of this year (2022), and for it to begin functioning in 2023, the state is also assisting the Hydrogen Investment Fund, which was introduced at the “H2 Business” event.

Today, South Korea is in charge of the “Global Hydrogen Alliance,” a group of 18 nations that includes the United States, China, and the United Kingdom and aims to play a key role in energy transformation initiatives as the fuel of the future.

Global alliances are being formed by several nations to coordinate strategies and regulations for the hydrogen sector, which is anticipated to be a serious rival to oil and gas in the years to come.

The South Korean Hydrogen Convergence (H2 Korea) Alliance spearheaded the alliance’s creation with the intention of fostering global collaboration on hydrogen in the business sector.

As the hydrogen economy advances, there is an increasing need for a common and comprehensive channel to represent the voice of businesses operating in the hydrogen sector in various international fora, according to the founding statement of the alliance announced by H2 Korea, a Korean hydrogen industry group.

The group, which is headed by South Korea, aims to establish worldwide standards for the hydrogen sector and support hydrogen enterprises’ international growth. 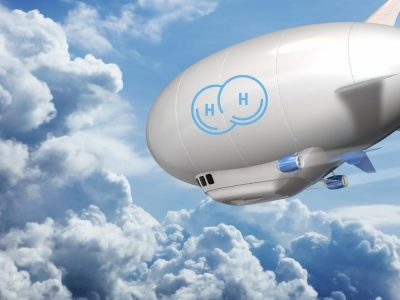