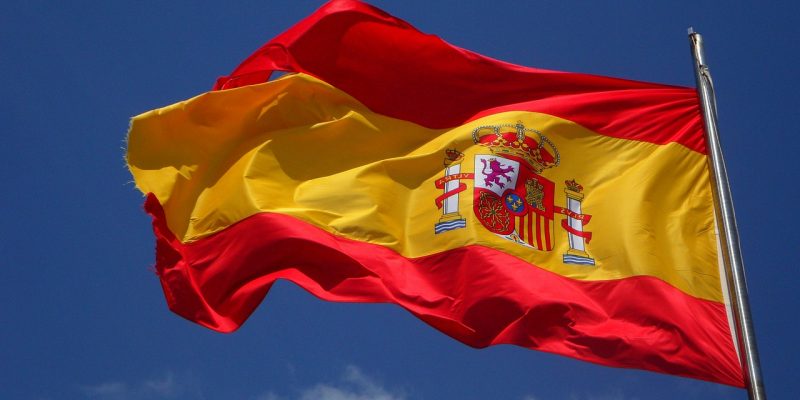 Assuming the Government of Spain’s predictions are accurate, hydrogen will advance slowly in that region. It will remain a minority choice in ten years, so electric cars are still the better long-term bet.

Moncloa’s popular “Recovery, Transformation, and Resilience Plan,” which he outlined several times and eventually submitted to the European Union’s authorities last Friday, contains projections on the transition to “green” hydrogen.

Since this chemical element is colorless, it is classified as “green.” Hydrogen generated using renewable resources. To put it another way, generating H2 – removing it from water – does not produce carbon emissions, which is ideal for 2050 if we want to avoid anthropogenic climate change.

Even if we take the government’s predictions at face value, we can’t assume that the arrival of hydrogen in Spain is very positive. According to the proposal, by 2030, there will be a total installed capacity of 4 gigawatts of electrolyzers, with “green” hydrogen accounting for 25% of all consumption nationally.

This Hyundai NEXO was the country’s first hydrogen vehicle.

According to the 2030 automotive estimate, there will be at least 5,000-7,500 hydrogen-fueled light and heavy vehicles, as well as 150-200 green hydrogen fuel cell buses. There aren’t even fifty hydrogen vehicles on the road right now, to be precise.

The estimated overall investment is 1,555 million euros, split between the public sector – the figure is not disclosed – and private capital mobilizations, such as those provided by Hyundai and Toyota. Just those two manufacturers have hydrogen fuel cell vehicles.

This money will go toward SME and technology center support, sectoral integration (production, transformation, and large-scale consumption), project growth, and the integration of the Spanish value chain into the European one.

Germany to use hydrogen trains on reactivated historic line