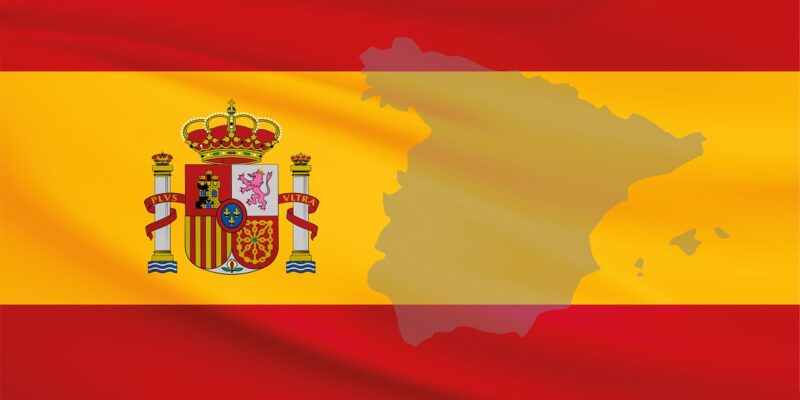 Spain has proposed to lead the production of green hydrogen in Europe by 2030, with more than 50 percent of the total in the EU, making it a reality.

The first plant in the country, promoted by Acciona Energa and Enagas, was put into operation in Mallorca three weeks ago and will generate up to 330 tons of green hydrogen each year produced 100% from photovoltaic plants and allow the reduction of up to 20,700 tons of CO2 per year. Green hydrogen is currently the subject of numerous medium and long-term projects across Spain, for which the government is working on a Perte that aims to mobilize millions of dollars in investment and thousands of new jobs.

Coagener, a Sevillian company, is developing a green hydrogen generation plant in Los Barrios, Cadiz, which will be the first in Spain for energy storage and commercial production, that is, for sale to large industries in the Algeciras area, by investing 5.2 million euros in the project. Additionally, there are firms like Acerinox, Indorama, Cepsa, Repsol, Naturgy, Viesco, Air Liquide, Linde, Exolum, and Evos.

There will be a 4 MW photovoltaic solar park and a 1 MW electrolysis green hydrogen production unit in the proposed plant, which will store green hydrogen during the day and generate electricity at night via a 15 kV electrical line connected to the Endesa grid. Approximately 80 tons of green hydrogen will be produced each year by these small-scale facilities. Chemical and metallurgical companies in Campo de Gibraltar must use this raw material for at least 25 percent of their total consumption by 2030; Coagener plans to package it and deliver it that way. Coagener intends to provide green hydrogen to these large corporations at a price comparable to what they currently pay for gray hydrogen.

The production costs of green hydrogen have been a major issue thus far, but these will come down in the coming years. A 2.8 million euro subsidy obtained through the IDAE in November of last year will allow the Sevillian firm to maintain its low sales prices, however (Institute for Energy Diversification and Saving).

If the plant is not up and running by July 2023, the grant will be forfeited. Thus, the company believes that the Junta de Andaluca will expedite the procedures that allow this installation to proceed, especially the integrated environmental approval. This can be accomplished with the help of Juanma Moreno’s Executive’s Project Accelerator Unit, which would allow the Autonomous Administration to complete an innovative project in Spain within the allotted timeframe of 18 months. Around 100 jobs will be created during the facility’s construction.