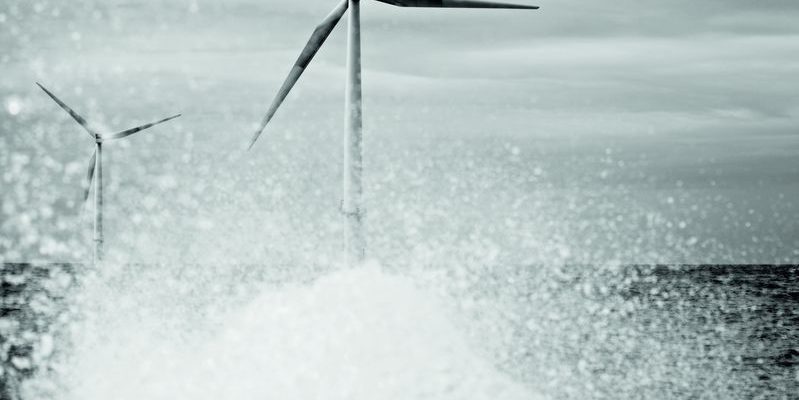 The companies would combine their strong, complementary skills and experience to work together to explore the possibilities of building, running and supplying power from commercial offshore wind turbines in Norway.

Last year, the Norwegian Government declared that it will open applications for licenses to build wind power in two areas of the North Sea, respectively Utsira Nord and Sørlige Nordsjø II. The partnership will discuss the potential for Sørlige Nordsjø II (SN2) to set up an integrated project team, 50/50 divided between Aker Offshore Wind and Statkraft, for joint planning and submission of acreage applications and further construction activities.

Statkraft’s vision is to be a global leader in clean energies and, as part of this, to establish a large footprint as a wind and solar producer. The business sees an opportunity to draw on these current capabilities and discover the promise of offshore wind in Norway along with Aker Offshore Wind and Aker Horizons.

The incentive is motivated by declining construction prices, the location of the SN2 initiative that promotes the export of offshore power to other European markets and the electrification of Norwegian oil and gas installations.

“By entering a cooperation with Aker Horizons and Aker Offshore Wind, we are exploring a value-creative opportunity in Norway. We have expertise in the development and operations of wind power and have previously been engaged in offshore wind in the UK. Strong growth, falling technology costs and a changed competitor landscape indicates that offshore wind will take a larger role in the European energy transition; therefore, we see the cooperation with Aker as an opportunity for substantial value creation and accelerate Europe’s green transition.”

“Statkraft has been making clean energy possible for over a century. A partnership that couples Europe’s largest renewable energy producer with Aker’s 180-year track record and industrial expertise, especially on the NCS, has the potential to redefine Norway as an energy nation. Norway’s leading offshore industry, including a strong supplier industry, means we already have the building blocks and capabilities in place to be at the forefront of the energy transition. We look forward to working with Statkraft to develop the offshore wind industry further, reducing emissions and creating new jobs for the future.”

Øyvind Eriksen, president and CEO of Aker and chairman of Aker Horizons.