The duration of the O&M contract is for a maximum period of 20 years. With this award, SWSL has clearly established its presence in Australia, within a short period of 15 months of setting up the operations.

A substantial portion of the company’s international revenues for the current financial year will come from Australia, South America and the USA where the construction of solar projects has now started to full capacity.

“This is our largest order in Australia and is a culmination of efforts to break new ground in countries like Australia, the United States and South America, where SWSL has invested in a strong team that is completely aligned with the local requirements. Renewable sector plays a vital role in the world’s journey towards clean energy and as a home-grown company we are continuously working together with several stakeholders in supporting this vision. India continues to be a steady and focused market for SWSL. Along with our exponential growth in the international market over the past decade, we continue to remain a dominant player in the domestic market as well.” 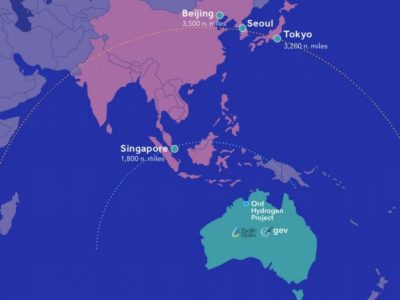