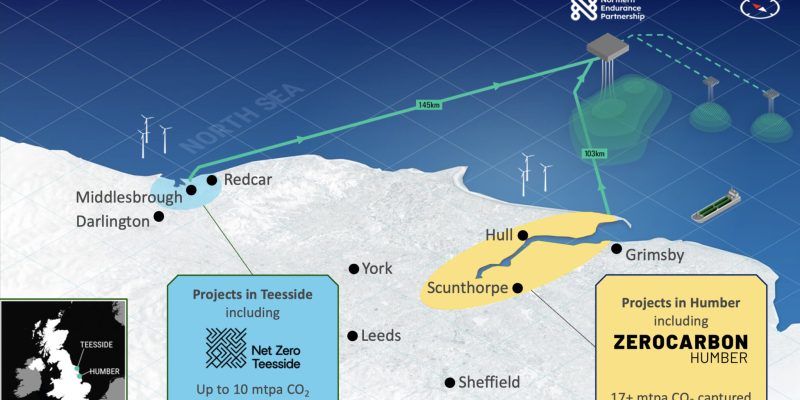 The projects include Kellas Midstream’s H2NorthEast and bp’s H2Teesside, which are both part of The Northern Endurance Partnership’s East Coast Cluster.

Philip Aldridge, CEO at NEPIC said: “The BEIS Phase-2 announcement is excellent news for our region and really cements the North East as the hydrogen hub of the UK and a global ‘Super Place’ for hydrogen.”

“Almost half of the UK’s Carbon Capture Storage (CCS) projects are based in the North East, which demonstrates our commitment to lead on CCUS initiatives.

“Not only will this create thousands of jobs and attract investment across the local landscape, but this is also a huge step in the future distribution of low-carbon power that will be essential to the long-term sustainability of many businesses throughout the area.”

Chris Holt, clean growth manager at NEPIC added: “The Cluster Sequencing announcement highlights how clean growth is delivering for the North East in an unprecedented way and will provide exciting opportunities across our membership of over 300 companies.

“The news is timed perfectly to coincide with our Clean Growth Conference on Tuesday 20th September, where attendees will have the opportunity to hear from BOC, Sembcorp Energy UK and Kellas Midstream, both of whom were successful in the BEIS Phase-2 Cluster Sequencing Process.”