TenneT has completed its new 22-member leadership team with the appointment of six (associate) directors.

The organisation structure, which will become effective as per 1 July, is an important milestone in TenneT’s change program ‘Transforming TenneT’. Last year TenneT started this program to bring more focus in its strategy, to design a functional organisation and to create a company culture that will support the company’s growth and its role in the energy transition in the Netherlands, Germany and neighboring countries.

“On 1 July TenneT’s organisation will be solid as a rock, with a complete leadership team in top condition. We are happy that with this team we managed to find a good balance between German and Dutch colleagues, male and (more than 30%) female colleagues, as well as a diverse mind set from within TenneT as well as outside the company. The six senior leaders all gained extensive experience in international companies such as Siemens, Innogy and E.O.N. With the new integrated organisation we are well positioned to meet the major challenges of the European energy transition with confidence.”

With Transforming TenneT, the company anticipates on the necessity of a closer cooperation between grid operators and other parties in grid development, system integration and innovation. This is why the organisational set up includes new future-looking units such as Strategy & Partnerships, Digital & Process Excellence and Energy System Planning.

The ambitions which have been laid out by the EU in its ‘Green Deal’ require an even more intensive cooperation across borders. With its basis in the Netherlands and Germany, TenneT is preparing to take a frontrunner role in the European energy transition. TenneT counts on a close cooperation with the Dutch State (TenneT’s shareholder) as well asthe German State, in particular both ministries of Economic Affairs. 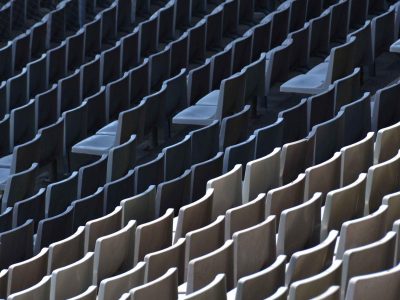 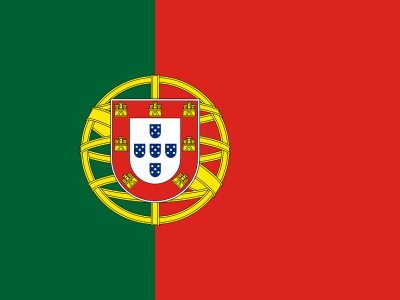 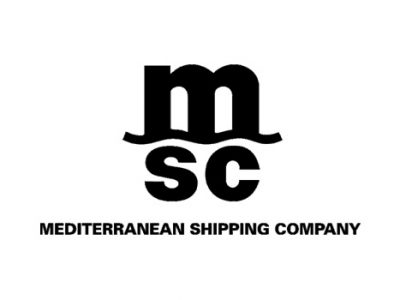 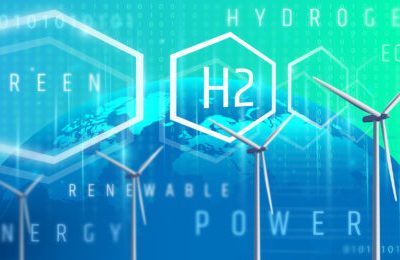