TheGreenBillions and PMC partner on green hydrogen from waste

TheGreenBillions (TGBL) announced its collaboration with The Pune Municipal Corporation (PMC) to build the country’s first facility for the production of green hydrogen from municipal solid waste and biomass.

For 30 years, Variate Pune Waste to Energy (VPWTEPL), a wholly owned subsidiary of TGBL, will manage and use 350 TPD of municipal waste from Pune to produce hydrogen. In a ground-breaking effort, the research attempts to recover pure hydrogen from municipal solid trash. In order to develop and establish comparable plants in the future, the company is currently in discussions with state municipalities around India.

The project to turn municipal non-recyclable waste in Pune into hydrogen will be carried out by Variate Pune Waste to Energy Private, a wholly owned subsidiary of TheGreenBillions, with assistance from Broadcast Engineering Consultants India (BECIL), a Central Public Sector Enterprise of the Government of India.

Utilizing plasma gasification technology, the Refuse Derived Fuel (RDF) from the garbage would eventually be used to produce hydrogen. The technology was created in close collaboration with the Indian Institute of Science in Bengaluru and the Bhabha Atomic Research Institute (BARC).

The Mahatma Phule Renewable Energy & Infrastructure Technology (MAHAPREIT), an initiative of the Maharashtra government, has proposed to offtake the hydrogen produced at the facility and create the necessary logistical infrastructure for its transfer to industry. In the project’s initial phase, MAHAPREIT suggests collaborating with Maharashtra Natural Gas, a joint venture between GAIL (India) and Bharat Petroleum Corporation, to integrate the city gas distribution network in Pune (BPCL). With hydrogen produced from the city’s trash and blended back into its gas distribution network, the proposed hydrogen blending project might help set a standard for a circular economy thanks to the combined efforts of MAHAPREIT and GAIL.

The purpose of this study is to show that producing hydrogen from garbage is both technologically and economically feasible. In addition to assisting India in achieving its decarbonization targets, projects like these will significantly lower emissions from waste disposal thanks to the government of India’s strong emphasis on the use of hydrogen. Once attained, the objectives will assist India in achieving Swachh Bharat and its aims for hydrogen. 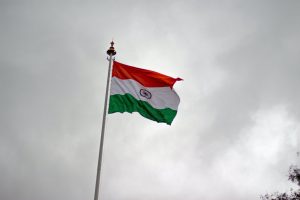 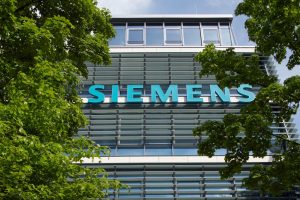 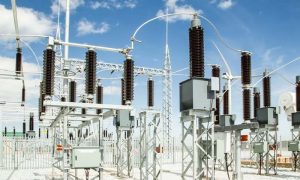 Green hydrogen cost to halve by 2030