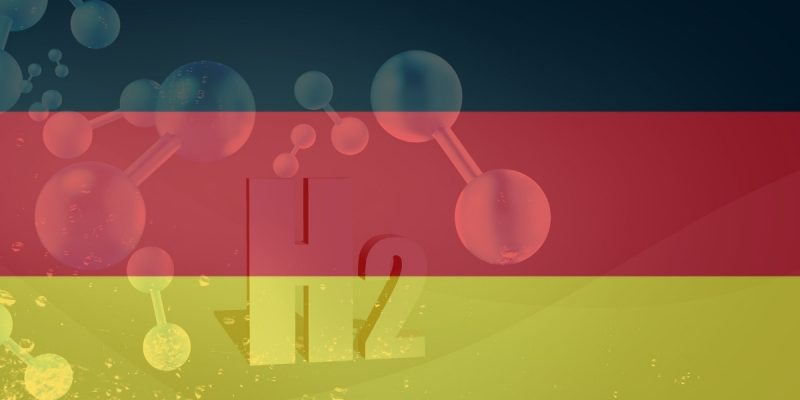 Three hydrogen projects involving RWE have been shortlisted for funding under the IPCEI programme: one in collaboration with partners from the GET H2 initiative, as well as the AquaPrimus 2 and HyTechHafen-Rostock initiatives.

The German Federal Ministry of Economics and Technology (BMWi) and the Federal Ministry of Transport and Digital Infrastructure (BMVI) announced this. These ministries are responsible for organizing the pre-selection of projects on a national basis in Germany.

According to the German government, a total of 8 billion euros is available for German initiatives, with which the BMWi, the BMVI, and the German federal states seek to advance the hydrogen economy in Germany and throughout Europe.

There were 230 project proposals submitted. Following technical study and review, 62 projects have been shortlisted to participate in a European-level selection process. The so-called matching procedure will connect and evaluate the projects presented by EU member states and Norway.

As part of the AquaVentus program, RWE will lead the AquaPrimus 2 project, which will see the construction of two 14MW offshore wind turbines with integrated water electrolysis off the coast of Heligoland by 2025. Pipelines will subsequently connect the plants to Heligoland. RWE is collaborating closely on this initiative with a number of partners, including Shell and technology companies Siemens Gamesa and Siemens Energy. AquaPrimus 2 is a component of the AquaVentus effort, which aims to industrialize the use of power generated by offshore wind turbines in conjunction with offshore electrolysis. Electrolysis plants with a combined capacity of ten gigawatts (GW) are planned for the North Sea by 2035. Hydrogen is to be brought onshore from Heligoland via a collection pipeline.

HyTechHafen-Rostock: Construction and operation of a 100-megawatt electrolysis plant at the Rostock seaport for the manufacture of green ammonia. RWE is collaborating on this initiative alongside Rostock Port and other local partners. The project is part of a broader strategy to transform Rostock and the Rostock ports into carbon-neutral energy supply and storage powered entirely by renewable energy. In the long run, on-site hydrogen generation capacities of up to 1 GW are planned.