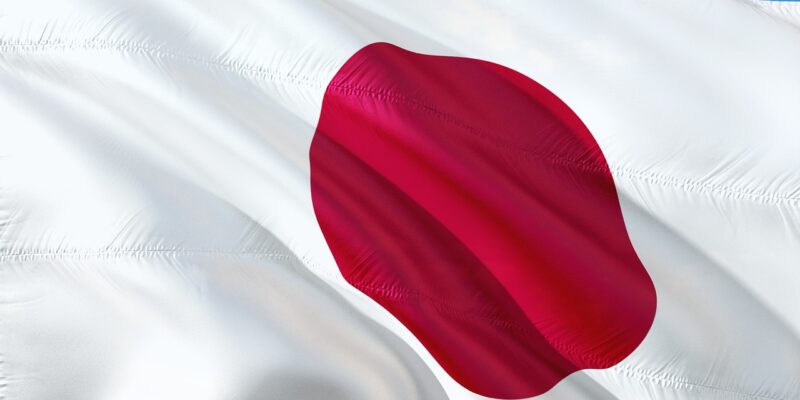 By 2024, Toho Gas, a Japanese gas distributor, expects to begin providing hydrogen generated from natural gas at a plant with a 1.7 t/d production capacity in Chita, Aichi prefecture in central Japan.

This is Toho Gas’ initial move in supplying hydrogen to adjacent areas, where industrial demand is expected to expand. The firm will begin with a 1.7 t/d factory and gradually increase capacity to 5 t/d or more, depending on local demand. In the future, the firm is looking at the possibility of employing the factory as a hydrogen import terminal.

Carbon credits and carbon capture, utilization, and storage (CCUS) technologies are projected to offset the carbon dioxide emissions created by hydrogen. However, those that prefer cheaper hydrogen can receive hydrogen without any offsets, according to Toho Gas.

The initiative intends to increase hydrogen demand at a low cost by creating it from natural gas, as demand is a critical component of developing hydrogen supply chains, according to the company. Customers will also be offered demand-side solutions, such as hydrogen co-firing technology, to boost consumption by expanding hydrogen usage choices.

In Japan’s future clean energy policy, which is due in June, the nation is considering encouraging the creation of hydrogen supply chains in areas with potential high hydrogen demand. According to the country’s commerce and industry ministry, Meti, lower costs will encourage industry sectors to participate in the market and grow hydrogen consumption.

Separately, Kobe Steel (Kobelco), a Japanese steelmaker, wants to begin a demonstration of its hybrid-type hydrogen gas supply system at the company’s Takasago plant in Hyogo prefecture in March 2023, to provide industry users with a consistent and fairly priced hydrogen supply.

The device is meant to have a liquid hydrogen vaporizer and a water-electrolysis hydrogen generator that uses renewable energy running simultaneously, allowing users to consume hydrogen from both liquefied and renewable energy sources, such as solar power. Renewable energy-generated power will also be employed in industrial buildings. According to Kobelco, this can reduce costs and remove renewable energy volatility for customers.

The project intends to encourage small and medium-sized firms to decarbonize, especially until green hydrogen is available at accessible rates and in significant quantities, according to Kobelco.

GAUSSIN to manufacture hydrogen ATM and APM vehicles in CANADA