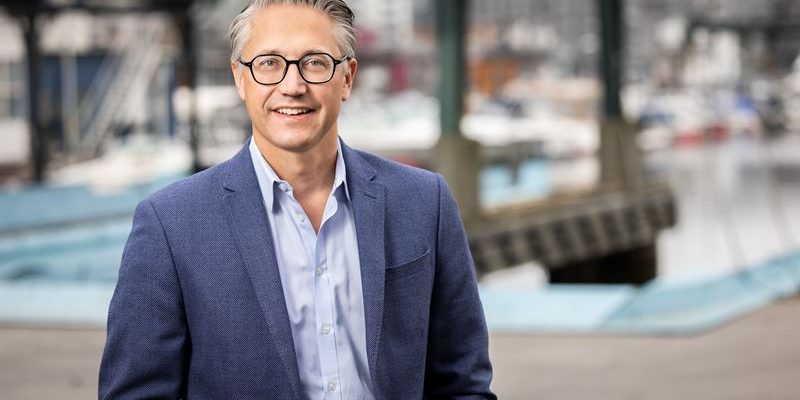 In order to address the growing electrification of shipping in Europe, Toshiba ESS and Echandia came to an agreement to investigate the potential for jointly building a market for ships using pure hydrogen fuel cell systems.

The maritime sector is likewise speeding up its environmental activities in response to the worldwide trend toward decarbonization. The International Maritime Organization (IMO) reports that worldwide carbon dioxide emissions from shipping climbed by over 10% between 2012 and 2018, making up 2.9% of all anthropogenic emissions. This is a large number of emissions, and the IMO has established its own goals for cutting emissions drastically by 2030. With each nation enacting its own regulations governing environmental measures for ships, the Nordic countries, in particular, are advancing the development of electric systems employing fuel cells and batteries and are at the forefront of the push toward the decarbonization of shipping.

Echandia’s CEO Magnus Eriksson states, “Echandia is pleased to announce this collaboration with Toshiba, a pioneer in cutting-edge high technology and a global leader in innovation. We’ve had a lot of success working together in the past, so I’m eager to make it even stronger. As we improve our fuel cell technologies, Toshiba will be a crucial collaborator.”

Vice President of the Energy Aggregation Division Shigehiro Kawahara states, “We have advanced the development of hydrogen-related technology ever since Toshiba started research on fuel cell devices in the 1960s. By combining complementary technologies such as hydrogen energy supplied from renewable sources, we want to contribute to the development of a hydrogen society by offering high-value-added hydrogen solutions. We will contribute to the realization of a carbon-neutral world by growing our company through this partnership.”

Biofuel production can be more efficient in combination with hydrogen