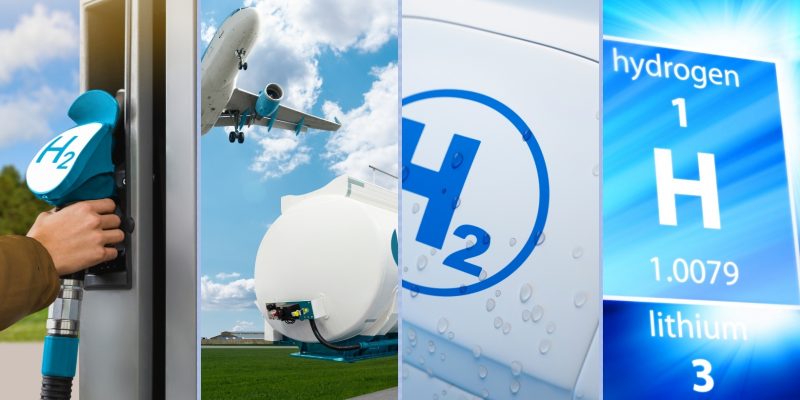 At the Saint Petersburg Economic Forum, Total CEO Patrick Pouyanné announced his intention to help “decarbonize Russian energy” by preparing projects in the Arctic with Russian Novatek based on hydrogen and ammonia.

During a round table discussion with Russian and French business leaders, the leading proponent of Franco-Russian economic cooperation reaffirmed Total’s commitment to “provide more carbon-free energy” and “decarbonize Russian energy.” “It’s pointless to be upset about the fossil; we have plenty of resources.” “You won’t recognize Total in a few years,” he predicted.

Patrick Pouyanné said he wanted to “decarbonize production as much as possible, capture CO2 from trains, build wind farms” with his partner Novatek on Yamal, a massive gas liquefied natural product project in the Arctic. But there’s also the desire to “do something other than LNG.” We’re starting to talk about hydrogen and ammonia with Novatek at Yamal.”

He later told journalists that “the future of LNG and low-carbon LNG” goes through this, and that decisions in this direction would be made “in the next few years, not ten years, as soon as possible.” “There are a lot of French bosses here in Saint Petersburg, and we are one of the largest foreign employers in Russia,” Patrick Pouyanné, one of the city’s top international bosses, told AFP.

“Just as Emmanuel Macron wants more foreign investment in France, Vladimir Poutin wants more in Russia, and you have to listen to him, which means we are well received, and I can attest to the fact that having invested several billion in the country, French investors are well received,” he added.