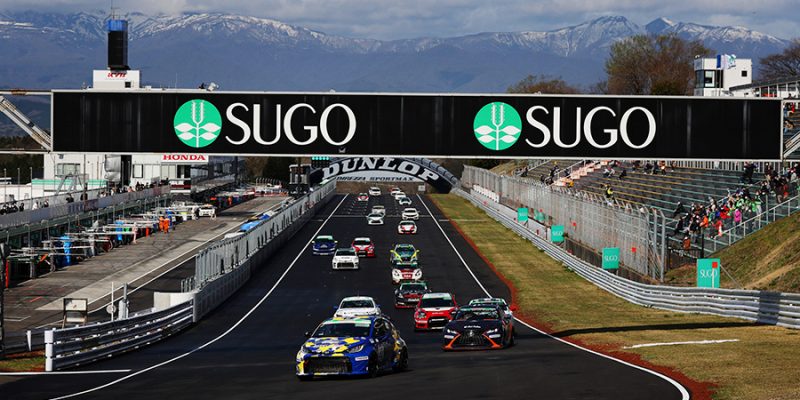 Toyota is building a hydrogen engine in order to create a carbon-free mobility society.

It has mounted the engine in a racing vehicle based on the Toyota Corolla Sport that will compete under the ORC ROOKIE Racing banner beginning with the Super Taikyu Series 2021 Driven by Hankook Round 3 NAPAC Fuji Super TEC 24 Hours Race on May 21-23.

Toyota hopes to contribute to the realization of a safe and stable mobility society by honing its under-development hydrogen engine in the harsh world of motorsports.

Fuel cell electrified vehicles (FCEVs), like Toyota’s Mirai, use a fuel cell in which hydrogen reacts chemically with oxygen in the air to generate electricity that drives an electric motor. Meanwhile, hydrogen engines produce power by combusting hydrogen using adapted fuel supply and injection systems similar to those used in gasoline engines. Except for the combustion of a small amount of engine oil while driving, which happens with gasoline engines as well, hydrogen engines produce no CO2.

Combustion in hydrogen engines happens at a quicker pace than in gasoline engines, giving them a responsiveness advantage. Hydrogen engines, in addition to having outstanding environmental efficiency, have the ability to convey the enjoyment of driving, even by sounds and vibrations.

Toyota has a long history of engine technology growth. It’s also putting innovations in production vehicles that it’s been refining through its involvement in motorsports, such as the GR Yaris, which debuted last September. Toyota plans to use the technologies and know-how it has gained through the production of fuel cell vehicles and the commercialization of the Mirai in terms of safety.

The hydrogen-engine-powered race car announced today will be fuelled with hydrogen produced* at the Fukushima Hydrogen Energy Research Field in Namie Town, Fukushima Prefecture, during races. Toyota aims to continue advancing efforts for economic recovery and revitalization of the Tohoku region with all parties involved, while seeking to increase hydrogen infrastructure by encouraging hydrogen use.

Toyota has been stepping up its efforts to achieve carbon neutrality, such as by promoting hydrogen use through the widespread adoption of FCEVs and other fuel-cell-powered vehicles. Toyota hopes to refine its hydrogen-engine technology through motorsports in order to achieve an even better hydrogen-based community. 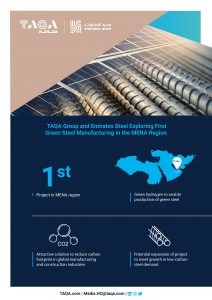 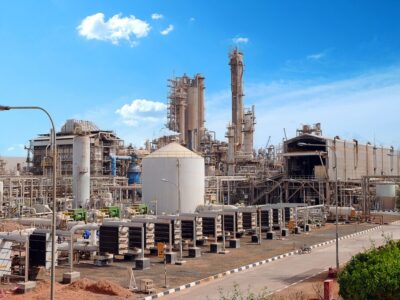