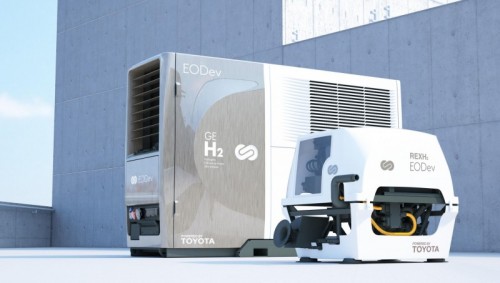 The expanded collaboration with the French creative start-up demonstrates the company’s confidence in agile, young companies with the aim of expanding the proliferation of hydrogen applications. EODev and its collaborators are developing themselves as a European leader capable of planning, producing, and distributing zero-emission energy systems on a wide scale.

“We are very pleased with the capital investment in our business by Toyota. It marks a significant step in the development of EODev. Our relationship began by developing the GEH2 and REXH2 together and validating it with the Energy Observer boat. Toyota’s capital investment makes our partnership even closer. This is a real recognition of the work carried out by our respective teams and a strategic acceleration for EODev.“

Toyota’s leading fuel cell technology was incorporated into the Energy Observer boat in early 2020, ahead of its Atlantic and Pacific Ocean crossings, by EODev and TME Fuel Cell Business. This signaled Toyota’s entrance into a new market field, when it became a producer and integrator of fuel cell technology.

Both companies collaborated to create hydrogen products based on the Toyota modular fuel cell technology. EODev’s REXH2 is a maritime hydrogen power system that can be incorporated into multiple types of ships while being entirely compliant with environmental and regulatory specifications. Their GEH2 stationary generator is yet another zero-emission solution based on Toyota hydrogen technology.

“We are extremely happy to support and be more closely involved in the initiatives by EODev. This will enable the industrialization of hydrogen solutions developed by both companies’ engineers using the Toyota fuel cell technology. We both embrace the Sustainable Development Goals as a direction towards a better society and a better world. Our partnership has already been very successful, and this enhanced cooperation will help further develop products that accelerate decarbonization and the growth of a hydrogen society.”

The partnership started in 2017, when Toyota France decided to sponsor the Energy Observer. It is the world’s first hydrogen-powered boat, capable of producing its own hydrogen on-board from seawater thanks to solar, wind and hydro generated power. 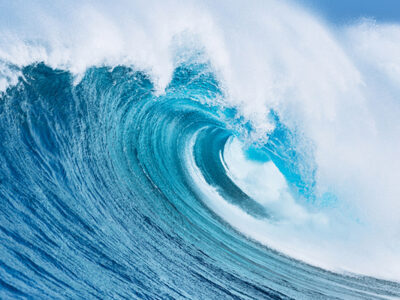 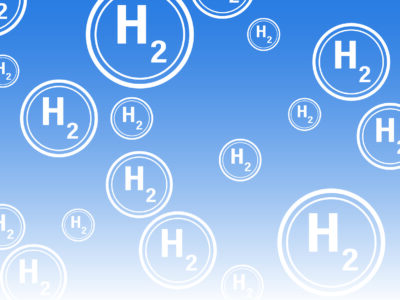