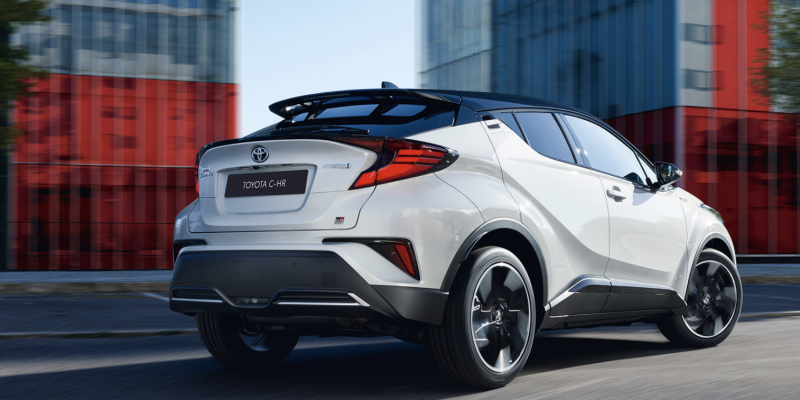 Toyota Motor Corp. plans to nearly quadruple global sales of electrified cars, including hybrids, to 8 million units by 2030, as the automaker steps up its efforts to meet tougher decarbonization emissions standards.

The goal indicates that electric vehicles would account for roughly 80% of Toyota’s annual car sales. According to the group, 2 million of the 8 million units will be battery electric and fuel cell vehicles.

In the year ending March, the world’s best-selling automaker sold 2.16 million electrified cars, 2.09 million of which were hybrids. In fiscal 2021 through next March, the automaker plans to increase that number to 2.8 million, representing an approximately 30% year-on-year increase.

By 2025, the automaker hopes to have sold 5.5 million electrified vehicles.

Other automakers are stepping up their efforts to reach more stringent pollution goals. Honda Motor Co. has announced that by 2040, all of its vehicles will be electric or plug-in hybrids. Nissan Motor Co. wants all new cars it launches in key markets in the 2030s to be partially or completely electric.

Enzyme system for the hydrogen industry