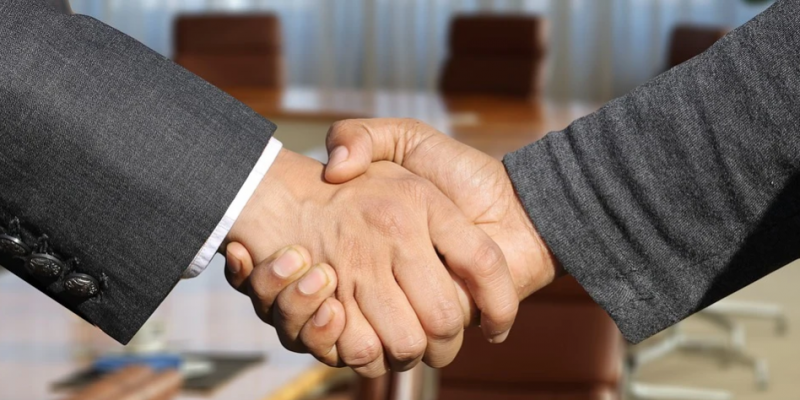 Trafigura and hydrogen expert Hy2Gen have agreed to collaborate on a study that will assess the infrastructure and production requirements for green ammonia as a maritime fuel.

The study will look at the factors that will be required to enable large-scale commercial adoption, such as the amount of green ammonia needed and the transportation and storage capacity required.

The infrastructure required to enable an efficient supply chain capable of delivering sufficient quantities of the 100 percent renewable and carbon-free green ammonia to market will necessitate “enormous commitments in production, infrastructure, and shipping upgrades,” which the study aims to quantify.

Trafigura, the commodities behemoth, became a shareholder and board member of German Hy2gen in December 2019, as previously reported.

Trafigura is also involved in numerous other ammonia-as-marine-fuel research in addition to the one with Hy2Gen. In June, the group struck an agreement with Yara, an ammonia specialist, to collaborate on the development of ammonia as a bunker fuel as well as the development of green and blue ammonia fuel infrastructure.

Trafigura signed a Memorandum of Understanding with 22 firms from other industries in the same month to begin a cooperative study on ammonia as an alternative maritime fuel.

‘As one of the largest physical commodity traders and vessel charterers in the world, Trafigura is uniquely placed to push this transition forward,’ said Cyril Dufau-Sansot, CEO Hy2gen AG.

Julien Rolland, Head of Power and Renewables for Trafigura, added: ‘Hy2gen is a first mover and pioneer in green ammonia production and concept development. We very much recognise their capacity to quickly execute projects of scale that can fast track the transition for the shipping industry to run on clean fuels.’

Scotland and Ireland to produce green hydrogen from onshore windfarms