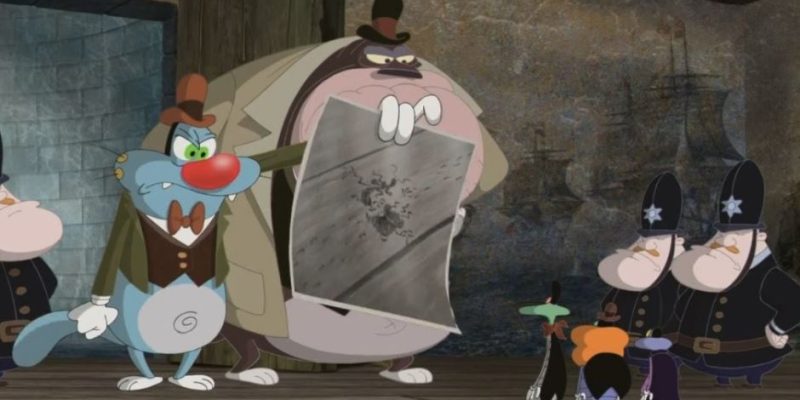 A roadmap including suggestions for government and business has been created by Fortescue Future Industries (FFI) and a group of German energy, industrial, and technological businesses in order to encourage the growth of a hydrogen economy and the import of green hydrogen from Australia to Europe.

According to FFI, the roadmap comprises a White Paper and a 10-point plan. The action plan outlines important actions that must be implemented to create the ideal environment for accelerating the hydrogen economy, including manufacturing scale-up, standard hydrogen farm design with standardized components, and early financial assistance to assure competitive costs.

The plan also outlines the need for significant quantities of finance at advantageous rates, laws to create domestic ammonia and green hydrogen corridors from ports to industrial clusters, and incentives to grow the demand for green hydrogen, green fuels, and green goods.

In order to build a strong import supply chain that would permit hydrogen imports to Europe by 2024, the firms identified a number of steps that may be performed by the end of this year. These include implementing a clear certification process and establishing exact criteria for “green hydrogen,” developing efficient support systems, and sponsoring cutting-edge applications of hydrogen technology.

Juergen Nowicki, executive vice president of Linde, commented on the strategy “Securing dependable and inexpensive energy is crucial for an industrialized country like Germany. Clean hydrogen has a significant role to play in the energy transition, but in order for it to be effective as a lever for decarbonization, the proper infrastructure, incentives, and framework must be in place.”

The plan was created in response to the MoU that FFI and E.on signed at the end of March regarding the delivery of up to 5 million tonnes of green hydrogen annually to Europe by 2030.

According to the agreement, E.on will distribute green hydrogen that is created in Australia. The agreed-upon quantity equates to around one-third of Germany’s purchases of Russian natural gas in terms of calorific energy.

He accompanied the Sarawak team to the FFI headquarters in Perth, Australia, on Friday, where they were given an overview of the plan, according to a statement from his office.

Awang Tengah (center) led the Sarawak group for the briefing with FFI officials, some of whom participated via video conference.

During the tour and briefing, Awang Tengah—who is also the Minister of International Trade, Industry, and Business—mentioned how Sarawak has consistently maintained a favorable investment climate.

We support this project because it is consistent with Sarawak’s 2030 Post-Covid-19 Development Strategy, which aspires to advance Sarawak to become a high-income economy by 2030 via economic success, social inclusion, and environmental sustainability.

“Global warming has increased the adoption of greener technology, and the Russia-Ukraine war has also pushed the drive toward alternative green energy sources rather than relying on fossil fuels,” he added.

During the tour and briefing, Awang Tengah and the state delegation spent two hours at the FFI headquarters.

Deputy Minister of International Trade and Investment Datuk Malcolm Mussen Lamoh and representatives from the ministry, including acting Permanent Secretary Dzulkornain Masron, Advisor Datuk Naroden Majais, and Special Officer Datu Liaw Soon Eng, were among those in attendance from Sarawak.

Trentino to run hydrogen trains on the Valsugana line