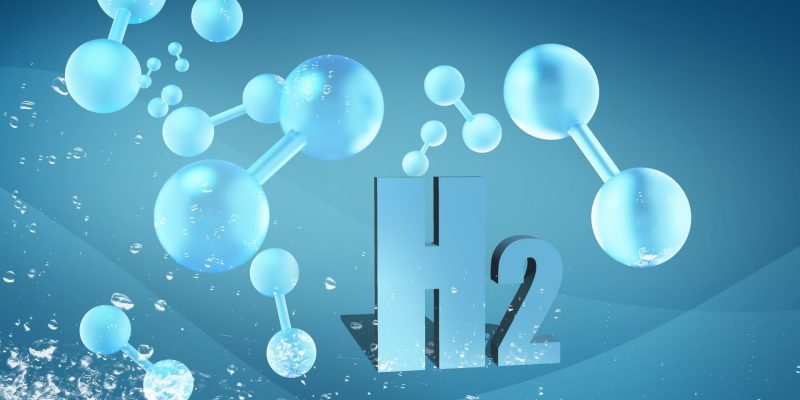 The funding is part of Prime Minister Justin Trudeau’s 10 Point Plan for a Green Industrial Revolution, which was released in November and set a goal of installing 5GW of low-carbon hydrogen production by 2030.

The government’s Low-Carbon Hydrogen Supply 2 competition will use £60 million of the £166.5 million to fund hydrogen projects.

The funds will be distributed in two stages. The first is funded with £30 million and will support feasibility studies with up to £300,000 per project and an additional £6 million for selected feasibility projects. Stream two will provide £10 million per project in funding.

The competition’s expression of interest period began on May 24.

The first low-carbon hydrogen supply competition provided funding for projects like HyNet North West, an autothermal reforming (ATR) project that is expected to be operational in 2025.

On Monday, a call for entries for the Carbon Capture, Usage, and Storage (CCUS) Innovation 2.0 competition opened.

The competition will receive £20 million of the newly released £166.5 million to support projects that develop novel technologies that lower the cost of deploying CCUS.

CCUS is an important part of blue hydrogen production, but it can also be used to decarbonize a variety of industries and gas-fired power plants. In the case of hydrogen, a lower CCUS cost would lower the capital cost of new hydrogen projects.

The use of CCUS with CCGTs could support gas offtake for power generation up to 2050 by reducing overall carbon emissions from gas-fired generation and thus providing a flexible source of electricity supply in times of low renewable output.

On June 28, 2021, applications for the innovation competition will open.

In addition, the UK government has set a climate target of reducing emissions by 78 percent by 2030 compared to 1990 levels.

Hydropower could be pivotal in supporting growth in green hydrogen