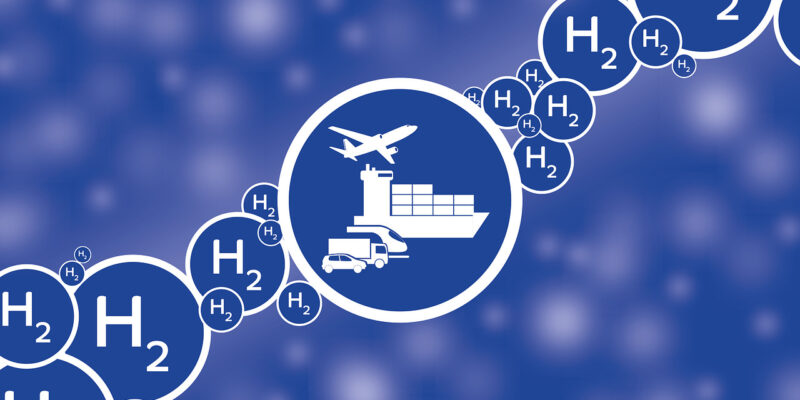 Because the fundamental advantage of hydrogen is that it does not produce carbon dioxide when burned, it is often regarded as the best alternative for averting a global climate disaster.

Ukraine became the EU’s only partner in the production and delivery of hydrogen in July 2020, and this is a chance not to be wasted.

This is especially critical since the development of green hydrogen is backed by governments and corporations all over the globe; for example, the EU aims to invest up to 470 billion euros in this area, and these funds may be sent to Ukraine.

“At a time when we are only beginning to prepare for a green partnership, Europe is already executing hundreds of successful projects for the development of hydrogen energy, and the major nations have begun competing for the title of “Hydrogen State No. 1″ in the future,” says the expert.

According to Alexander Repkin, there are three primary phases of acting, the first of which is taking initiative. The Ukrainian Hydrogen Council, in collaboration with the Institute of Renewable Energy of Ukraine’s National Academy of Sciences and Hydrogen Europe, has prepared a draft roadmap for the production and use of hydrogen, according to the adviser to the Minister of Foreign Affairs.

By 2050, Ukraine will be able to confidently name itself Europe’s hydrogen center, according to this project’s detailed action plan.

The state’s reaction steps constitute the second stage. A bill establishing a centralized verification registry must be passed by the Verkhovna Rada.

In addition, a slew of procedural obstacles must be resolved, as well as the approval of 67 European standards.

Logistics is the third stage on the road to green energy, and without it, this system would fail.

Hydrogen energy is the most ecologically beneficial since it is entirely reliant on natural resources such as water, wind, and sunlight.

This means that building hydrogen factories everywhere is unfeasible, and locating such businesses will need complete planning.

According to Artem Semenishin, the director of Ukraine’s Solar Energy Association, the country’s green energy status is fast deteriorating.

Solar energy, for example, has lowered its volumes by 650 percent in the last two years, and the number of stations that will begin operations in 2020 will be three times lower than in 2019.

This is a really negative trend, according to the expert, because there is no alternative way to create renewable energy sources for our country’s energy system.

“Today” also revealed when Ukraine would begin creating its own hydrogen, as well as which countries have already done so.