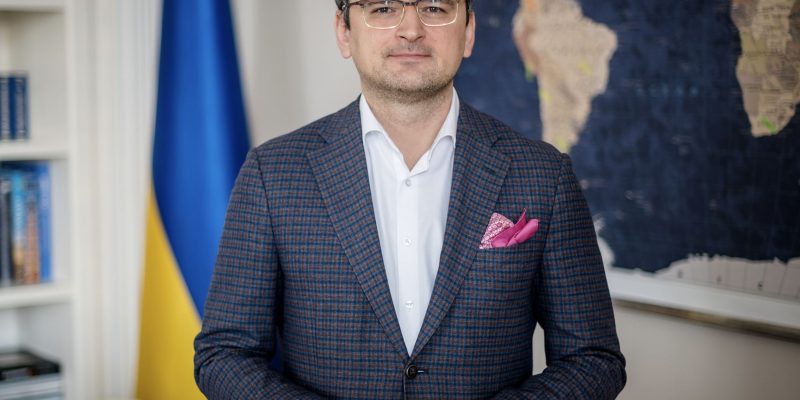 According to the report, Kuleba spoke with Congresswoman Marcy Kaptur, a Co-Chair of the Congressional Ukraine Caucus.

The meeting took place as part of an effort to increase contact between the Ukrainian foreign minister and congressional representatives in order to combat common threats to Ukraine and the US and to discuss priorities for the development of a strategic partnership.

Kuleba thanked Kaptur for her personal efforts in bolstering bipartisan and bicameral support for Ukraine in the United States Congress, as well as promoting key legislative initiatives for Ukraine.

Kaptur stated that the Congressional Ukraine Caucus, along with other members of the House of Representatives and the United States Senate, was ready to continue working to deter Russia from taking further aggressive actions against Ukraine.

Opposition to the Nord Stream 2 gas pipeline project was also discussed by both parties.

The development of cooperation between Ukraine and the United States in the field of renewable energy sources was a separate topic of their conversation.

Last year, the European Union approved a long-term strategy for reforming the energy sector based on a low-carbon economy, according to Kuleba. “According to our estimates, Ukraine can meet the demand for ‘green’ energy sources on the European market, becoming the largest supplier of hydrogen,” he said.

In this context, he invited the US to invest in hydrogen production in Ukraine as well as the development of infrastructure for transporting hydrogen to Europe.