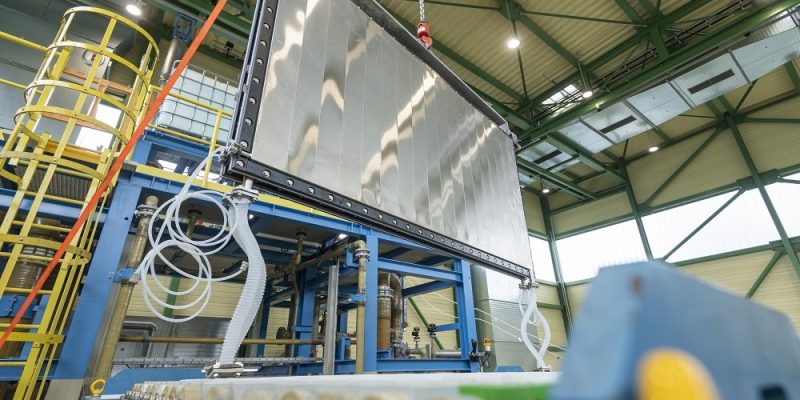 Brazil’s first large-scale green hydrogen plant is installed by Unigel. One of the biggest chemical businesses in Latin America and the biggest producer of nitrogen fertilizers in Brazil, the company invests a total of US$ 120 million in the construction of the green hydrogen production facility.

Three 20 MW standard electrolyzers from Thyssenkrupp Nucera, totaling 60 MW, are installed by Unigel as part of the project’s first phase. When it begins to produce, the facility will provide one of the largest green ammonia factories in terms of capacity.

The business intends to increase the electrolyzer plant to a multi-hundred MW facility, which will create around 40,000 tons of green hydrogen, in the years after the opening, quadrupling its current output of green hydrogen. More than 500 people are anticipated to work at the new facility, giving the entire area a significant boost in addition to the chemical industry.

We have always paid attention to technical advancements during our almost 60-year existence and made investments to suit industrial and agriculture demands. Henri Slezynger, chairman of the board of directors and the company’s founder, notes that by launching this initiative, Unigel is making a significant contribution to the global effort to tackle climate change.

“This initiative, which is the first of its type in Brazil, supports Unigel’s pioneering efforts to manufacture green molecules on a large scale. We are thrilled to form this relationship to make green hydrogen an accessible energy vector right away because Brazil is one of the world leaders in terms of installed renewable energy, says Dr. Werner Ponikwar, CEO of thyssenkrupp nucera. “Green hydrogen will only become market-ready with broad use through large-scale production with strong, dependable, and cost-effective technologies at competitive renewable power rates.”

The new facility, which is situated in the Camaçari Industrial Complex (BA), will initially be able to produce 10,000 tons/year of green hydrogen and 60,000 tons/year of green ammonia. Customers that want to decarbonize their production chains, such as the steel sector, oil refining, and e-fuels, will be able to purchase the items. Since green ammonia is a raw ingredient for the production of fertilizers and acrylics, it will also be utilized in Unigel’s value chain.

According to Roberto Noronha Santos, CEO of Unigel, “Given the potential of Brazil in the generation of wind and solar energy, we believe that the nation has a great opportunity to be a reference for the world in green hydrogen, a solution that brings versatility to transform renewable energy into raw materials and zero carbon fuels.”

The proportion of renewable energy in Brazil’s energy mix is already relatively high. The project’s electrolysis uses around three-quarters of its energy from renewable sources. As a result, in one of the most significant marketplaces in South America, Unigel and ThyssenKrupp nucera are the first movers on an industrial scale. 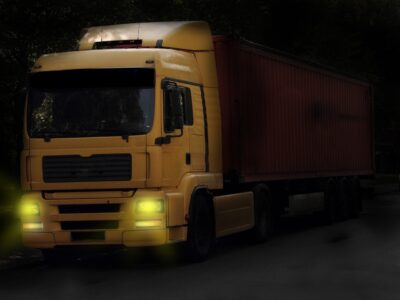 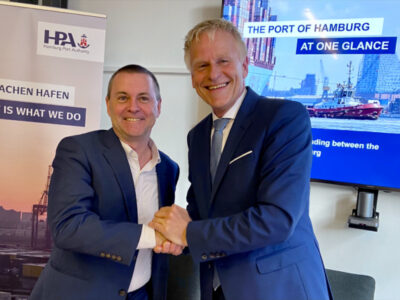