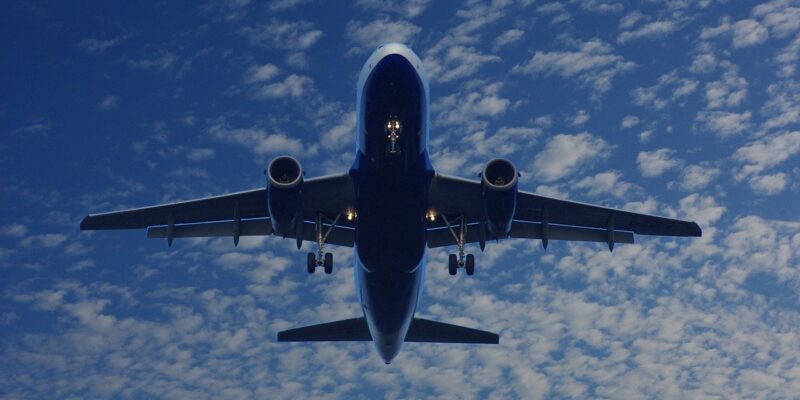 Preliminary hydrogen agreements with Icelandair and Airbus are being prepared by Universal Hydrogen.

Instead of traditional turboprops, the kits include a fuel cell and an electric powertrain. Long-term contracts to transport gasoline via modular capsules can offset the cost of investing in airplane kits. With some seats removed to accommodate the hydrogen capsules, the propellers remain visible to passengers while the engine and fuel system changes.