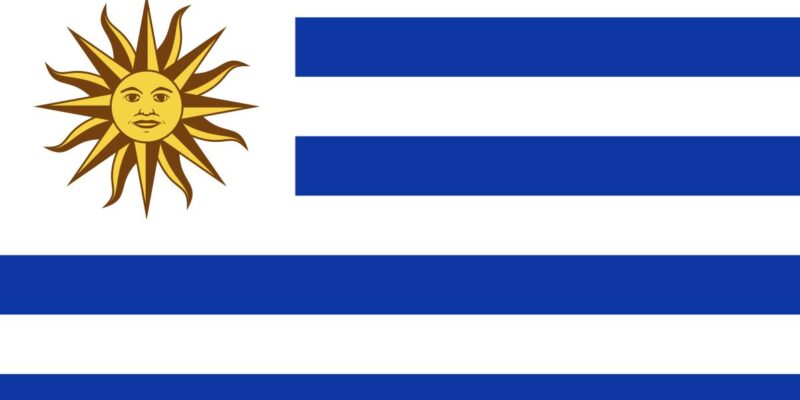 The government recommends a green hydrogen market horizon for 2040 that includes more than 30,000 employment and a 1.7 billion dollar annual turnover, an alternative energy source for which our country has “great potential.”

This was said by Omar Paganini, Minister of Industry, Energy, and Mining, who presented the roadmap for green hydrogen in Uruguay at the Torre Executive alongside his colleague from the Environment, Adrián Pea, and the Secretary of the Presidency, lvaro Delgado.

Paganini stated that it is a new export industry that would generate revenue for the government in the same way as afforestation does.

Green hydrogen and its derivatives, according to the minister, “may become a major sector for economic development and export that generates foreign cash,” allowing Uruguay to “become more oil independent.”

“The world is striving to break free from its geopolitical dependency on hydrocarbon energy,” Paganini said, adding that “developed nations and regions are investing significantly” in hydrogen derivatives.

In this regard, he stated that the Uruguayan initiative has already piqued the interest of Scandinavian nations and Germany, as well as the Netherlands because green hydrogen exports will enter Europe through Rotterdam’s port.

“It is a long-term strategic commitment,” the minister noted, adding that it will also allow the “decarbonization” of some domestic sectors that still rely on fossil fuels, such as long-distance freight and passenger transportation, as well as some industries.

In particular, he stated that his portfolio examines ten ideas submitted to the March call for proposals to fund research, innovation, and training initiatives in green hydrogen with up to ten million dollars in order to advance in the second energy transition.

Because of its geographical location, solar, hydraulic, and wind energy have grown in Uruguay since 2007, to the point that it has changed its energy grid and become one of the world’s leading countries in the transition to renewables.

Paganini further stated that a project with an export profile is already in the works in Tacuarembo for the production of hydrogen-based fuels.

His portfolio, like this one, anticipates “hundreds of millions of dollars in the first four or five years.”

However, Paganini stated that these projects have a “major business risk,” and that as a result, the corporations would bear the risks while the government facilitates the legislative and infrastructure conditions that provide logistics in order to attract investment.

The government’s action strategy to boost this sector until 2040 is laid out in the paper, which is available for consultations and contributions from businesses, academics, and civil society until August 15.

Uruguay, which was named the most advanced American nation in the electrical energy sector by the World Economic Forum in 2020, is continuing its efforts to achieve carbon neutrality by 2050.