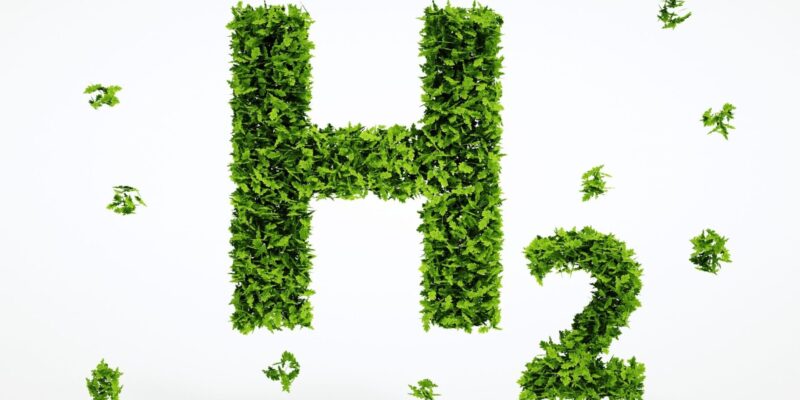 Now that its historic climate bill is close to becoming law, Nel ASA anticipates that the US will position itself as a leader in the generation of clean hydrogen.

The Inflation Reduction Act (IRA), which allocates USD 369 billion for investments in energy security and climate change, was enacted by the US House of Representatives. It offers tax incentives of up to USD 3 per kilogram, especially for clean hydrogen.

The CEO of Nel, Hakon Volldal, expressed his happiness with this outcome and said that while the bill “appeared dead” just two weeks ago, it is now “alive and active.” Additionally, Volldal predicted that the US will soon rank among the cheapest areas in the world to create clean hydrogen.

The delivery of a 200-MW stack for an industrial green hydrogen project in the US was Nel’s largest electrolyzer supply contract to date. In 2024, the facility should be operational.

“This record order is unique because it reflects a shift in the market’s characteristics. The customer has guaranteed both the demand for finished goods and the power supply for the next 20 years. Similar long-term outlooks will only encourage further investment in green hydrogen and accompanying infrastructure, “Volldal made a remark.