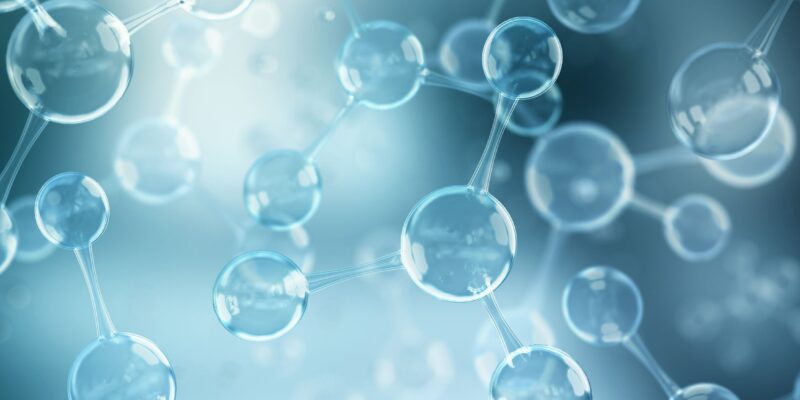 CLIMATE aspirations are high as we approach the COP26 summit in Glasgow later this year, and “blue hydrogen” is a key component of the UK government’s aims to achieve net zero emissions by 2050.

Hydrogen is also a “important priority” for the European Commission in accomplishing Europe’s sustainable energy transition.

However, according to US scientists, creating and utilizing hydrogen could be up to 20% worse for the environment than using natural gas.

Hydrogen is abundant and may be obtained from natural gas or water, but it requires energy to obtain.

Natural gas-based hydrogen includes carbon capture, utilization, and storage (CCUS) to be low-carbon, resulting in what is sometimes referred to as “blue hydrogen.”

To be a low-carbon process and produce “green hydrogen,” the operation of obtaining it from water through electrolysis must be fueled by a low-carbon source of energy – such as renewables.

Although “blue hydrogen” is made from methane in natural gas, researchers at Cornell and Stanford universities discovered that its production and use in industry and homes could be up to 20% worse for the environment than natural gas because of the emissions produced when gas is extracted from the ground.

“Far from being low carbon, greenhouse gas emissions from the synthesis of blue hydrogen are relatively substantial, particularly due to the release of fugitive methane,” they said in their article, which will be published in the journal Energy Science & Engineering.

“While carbon dioxide emissions are reduced, fugitive methane emissions are higher for blue hydrogen than for grey hydrogen due to an increased use of natural gas to power the carbon capture,” the researchers stated.

“In a sensitivity study in which the natural gas methane emission rate is cut to a low value of 1.54 percent, greenhouse gas emissions from blue hydrogen are still higher than from just burning natural gas, and are only 18-25 percent lower than for grey hydrogen.”

“Our research implies that absorbed CO2 can be kept permanently, which is an optimistic and unproven assumption,” they noted.

“Even if accurate, the use of blue hydrogen on climatic grounds is difficult to justify.”

According to Friends of the Earth, there was a lot of “buzz” regarding hydrogen in November, especially among individuals who favored the idea of “technical cures.”

“Hydrogen can be generated using renewable energy and water, but fossil fuel companies are trying to produce it from natural gas,” the group noted.

“Generating hydrogen from natural gas is more dirtier, but it appears that the Prime Minister will support it.”

The UK government’s hydrogen strategy is set to be released next month, but it is considered as a critical component of the country’s commitment to reducing greenhouse gas emissions.

“Independent reports, including that from the Climate Change Committee, show that a combination of blue and green hydrogen is consistent with reaching net zero, but we will consult on a new UK standard for low-carbon hydrogen production alongside the strategy to ensure the technologies we support make a real contribution to our goals,” a spokesperson said.