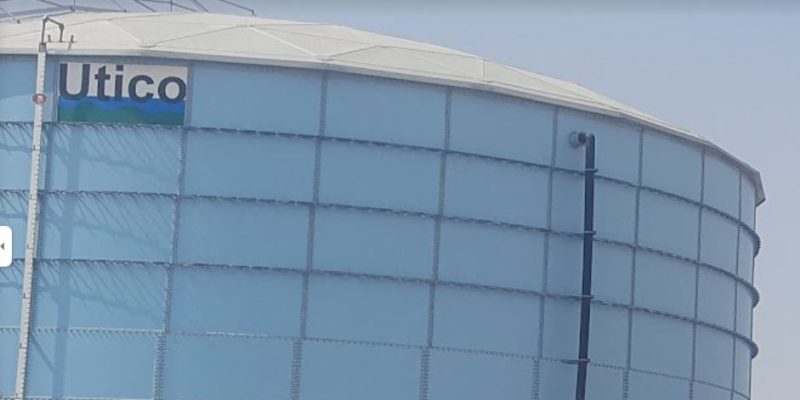 Utico has stated that it would begin producing hydrogen in 2024.

Utico also stated it was quitting the Clean Coal Carbon Capture project it had signed with Shanghai Electric in 2014, for which it had acquired the Middle East’s first Federal Environmental Permit in 2016 done by TUV Nord, in a statement made during the ongoing WETEX and Dubai Solar Show.

In 2016, Utico announced a 350MW supercritical project at the Duqum Special Economic Zone, which included a Bio Fertilizer plant using carbon to produce Agro and Pharma grade Algae, as well as a 200MW solar facility that would offset carbon emissions by more than 70%, making it cleaner than natural gas. Both projects would have collected almost 1 million tons of CO2 annually.

The new firm will begin with 12,000 tons of hydrogen per year, with the capacity to grow to 100,000 tons per year, as well as a portfolio of green and renewable power generation totalling 200MW, according to Utico, with the first phase of production set for 2024.

Instead of using natural gas, the focus will be on using green energy to create hydrogen splitting water. This will be Green Blue Hydrogen, which will also generate Green Water, making it the cleanest and most affordable Hydrogen on the market.

Utico claims to be the world’s lowest tariff water producer and the region’s most sustainable Innovative Utilities Company, and that it has developed new techniques to generate the cheapest Hydrogen on the market.

Hydrogen contains three times the energy of natural gas and has no carbon impact, unlike natural gas, which generates 10 kg of CO2.

“Our market-leading innovation in the energy industry for the past 16 years continues with the new Hydrogen initiative. Furthermore, it is a tribute to Utico’s commitment on environment and food security over the past one and a half decades, placing us ahead of the curve,” said Mr. Ali Al Darwish, Chief Executive Officer of Utico in the UAE, adding that the new initiative is another step in that direction.

“The new business is a wonderful fit for Utico at this moment since hydrogen is a future energy mix that will be a major player in the coming decade. Mr. Hussain Allawati, CEO of the MENA region and Head of Global Investments, said, “Developing this energy resource correctly and positioning it properly is important, as Utico has done consistently over the past 16 years, and we believe the risk-reward and cost-benefit metrics Utico has set will be market-leading going well into the future as well.”