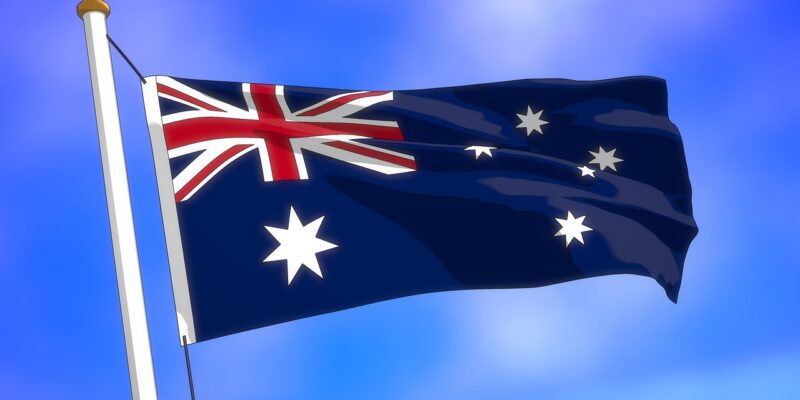 In Australia, an international consortium aims to build the world’s largest renewable energy facility, which will convert wind and solar energy into green fuels like hydrogen.

WGEH is expected to generate up to 50 gigatonnes of hybrid wind and solar power over 15,000 square kilometres in the Shires of Dundas and Kalgoorlie-Boulder when fully operational. With significant volumes of wind and sun energy available 24 hours a day, the location provides an optimal diurnal profile for renewable energy.

As the green fuels market increases beyond 2030, the WGEH will be expanded in stages to produce up to 3.5 million tons of zero-carbon green hydrogen or 20 million tons of green ammonia per year, which will be distributed domestically and exported abroad.

The green hydrogen industry is predicted to be worth $2.5 trillion by 2050. The WGEH facility’s green fuels are expected to meet significant future demand from a range of industries, including power production, shipping, heavy industry (steel, chemicals, and mining), and aviation.