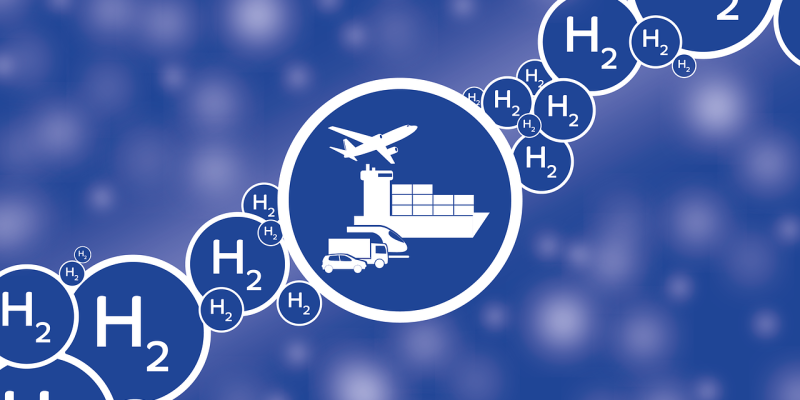 In the future years, Wolftank-Adisa wants to expand even further. The building of filling stations is one of the main areas of concentration.

A filling station of this type typically costs between 1.5 million and 2 million euros to build. Wolftank-Adisa expects to be able to construct about 5% of the new structures. With a margin of roughly 20%, this would result in a sales potential of at least 525 million euros.

As a result, it’s not unexpected that Alexander von Falckenstein, Austria’s Head of IR, is looking forward to the future at the Munich Stock Exchange’s m: access conference. They’ve done their research and are now looking to expand profitably.

The present hoopla in the hydrogen sector, as well as Wolftank-high Adisa’s interest in a new hydrogen filling station in Bolzano (Italy), are strong indicators of his theses. Mayors and politicians frequently visit Bolzano, but the board of directors of a DAX firm has inquired about them.

A capital increase will be held at Wolftank-Adisa in order to plan for future expansion, with existing shareholders’ subscription rights being excluded. Almost 400,000 shares will be available for purchase at a price of 17.50 euros apiece. As a result, the cash register should get roughly 7 million euros in total. The financing round is expected to begin tomorrow. Several larger investors, according to von Franckenstein, have already indicated an interest in subscribing.

The Netherlands opts for Namibian hydrogen

Xodus and Unique Metals in green hydrogen development in Australia