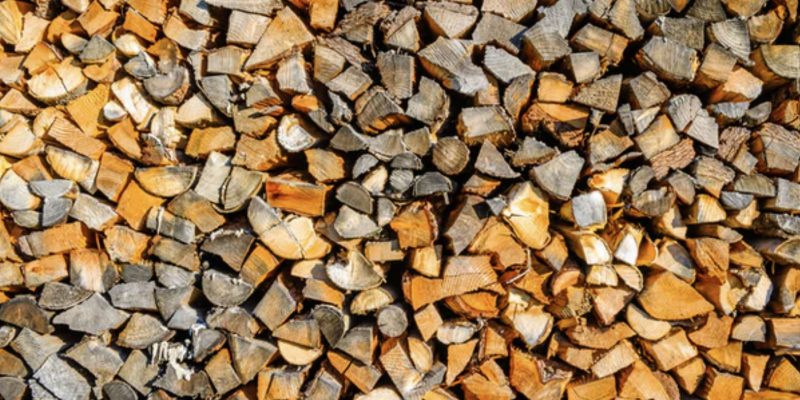 Plans to produce hydrogen by burning wood have grown in the Hunter Valley of New South Wales, when Sweetman Renewables, a sawmill offshoot, announced a $15 million deal with Singapore’s CAC-H2 to build the country’s largest wood-fed hydrogen production plant yesterday.

CAC-H2 of Singapore will own 80 percent of the operation, while Sweetman will control 20 percent and be responsible for providing wood feedstock as well as EPC engineering.

Although many experts have questioned the technical classification of wood as “renewable” and the energy generated by burning it as “net zero” – which relies on questionable carbon accounting and supports the contentious forestry industry – the companies are branding the enterprise Australia’s “largest green bio-hydrogen production eco-hub.”

Hunter Valley One, a multi-million dollar complex, will be built on a 30-acre property close to the Sweetman’s Millfield timber mill in the Hunter Valley.

Construction is expected to begin soon, according to the companies, as planning applications have already been accepted.

Wood, or biomass as it’s known in the industry, is classified as a renewable energy source both in Australia and internationally, with the energy provided by burning it termed “net-zero” because trees potentially resorb the carbon they exhale when burned when they grow again.

This carbon accounting, on the other hand, pays little regard to the passage of time. It’s debatable when carbon parity will be attained.

More than 500 experts signed an open letter to world leaders earlier this year, urging them to “stop classifying biomass burning as carbon neutral.” Others have attempted to rescind the status through the legal system, such as the European Court of Justice in 2019 and South Korea last year.

The effects on habitats and biodiversity are the most visible. In a country still recovering from the Black Summer bushfires of 2020, which burned 18.6 million hectares, about the size of England, and killed or displaced three billion animals, the continuous logging of unburned forests in many states has sparked outrage.

While biomass has a net-zero carbon footprint, it does not have zero carbon emissions. It’s unclear whether hydrogen produced by that industry will be subjected to the same scrutiny as the government’s hawking of “clean hydrogen,” which was recently revealed to emit more pollutants than if the fossil fuels used to manufacture it were burned directly.