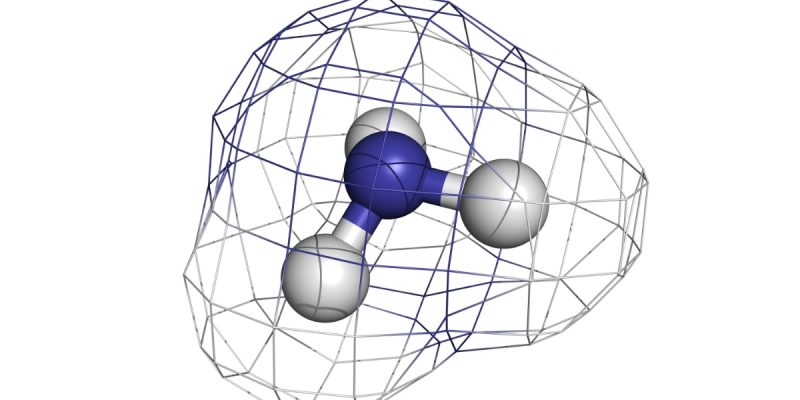 Woodside Energy, IHI Corporation, and Marubeni Corporation have entered into a Heads of Agreement to research the manufacture and export of green ammonia generated by renewable hydropower in the Australian state of Tasmania.

Green ammonia is a zero-emission fuel that can be used to decarbonize coal-fired power generation, among other uses.

Initially, green ammonia would be created through hydrogen electrolysis on a limited scale. Woodside is evaluating producing alternatives in northeast Tasmania’s Bell Bay region. The projected plant’s capacity could potentially be increased to 250 MW in order to produce green hydrogen as a feedstock for green ammonia exports.

The partners’ initial round of research will focus on improving their expertise of the Japanese and Asian ammonia markets, with technical and commercial evaluations already underway.

Japan is redoubling its efforts to seize chances for green hydrogen and ammonia production in order to meet its 2050 goal of net zero carbon emissions. The parties intend to continue developing the Australia-Japan green ammonia supply chain.