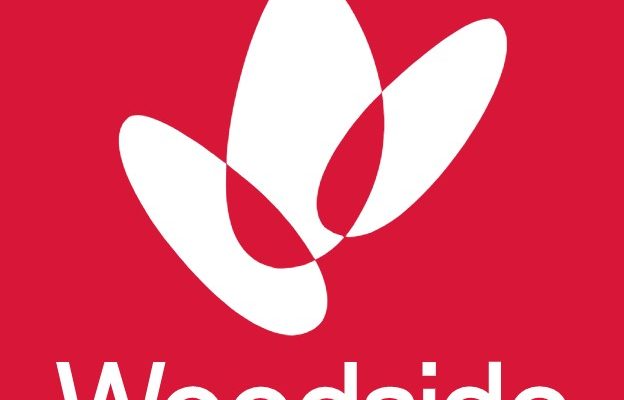 Woodside Energy has signed a Memorandum of Understanding (MOU) with the State of Tasmania detailing the Tasmanian Government’s support for the planned H2TAS project, a renewable hydrogen production facility in Bell Bay that capitalizes on the state’s green energy advantage.

In parallel with the MOU, Woodside has developed a non-binding term sheet with Tasmanian natural gas retailer Tas Gas to establish a mechanism for the blending (and future related sale) of green hydrogen into the Tasmanian gas network.

The MOU was signed by the Premier of Tasmania the Hon. Peter Gutwein and Woodside CEO Peter Coleman.

“Woodside is focused on moving beyond feasibility studies and is targeting hydrogen production at H2TAS in the first half of 2023, following a targeted final investment decision in the third quarter of 2021. Importantly, this project would create local construction and operational jobs and new opportunities for Tasmanian businesses.”

The Tas Gas Term sheet marks another important achievement for H2TAS, the only Tasmanian initiative of seven shortlisted in the $70 million Renewable Hydrogen Deployment Funding Round of the Australian Renewable Energy Agency, with the final application submitted this month.

“Tas Gas is committed to helping reduce emissions through exploring the use of green gases such as hydrogen. Our networks are relatively new and capable of safely conveying hydrogen, unlike older systems across Australia,” 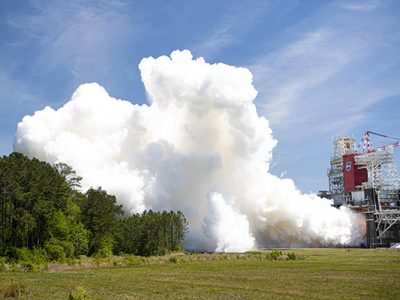 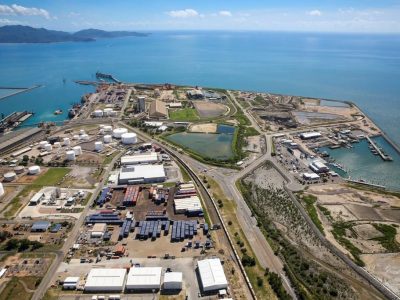