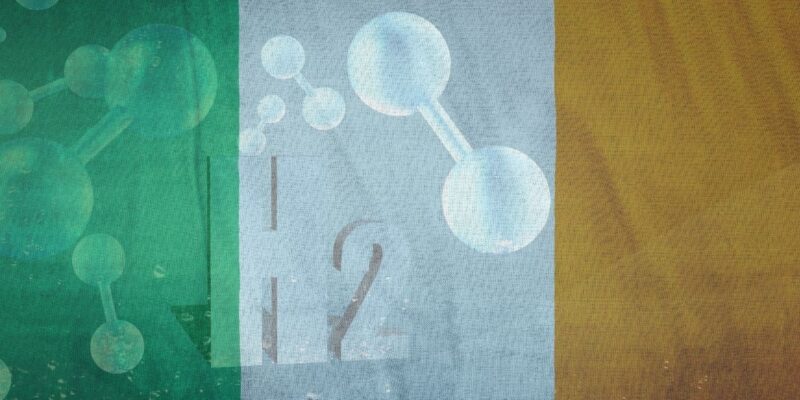 Worley has been appointed by energy business EI-H2 to develop the concept design for what will be Ireland’s first commercial-scale production of ‘green’ hydrogen.

The 50MW facility will be constructed near the lower Cork harbour in Aghada. The cost of construction and grid connection is projected to be in the area of €120 million (£103 million). It will utilize electrolysis to manufacture green hydrogen using renewable energy. Once operational, the facility will provide over 20 tonnes of green hydrogen per day to a commercial market, thereby avoiding the production of 63,000 tonnes of carbon dioxide per year.

Worley stated that when completed, the project will be one of the largest green energy facilities in the world, contributing to Ireland’s new Climate Bill’s mandated carbon reductions of 51% by 2030.

“We are delighted to partner with Worley as we look to deliver Ireland’s first green hydrogen production facility in Aghada, County Cork,” said said Tom Lynch, CEO of EI-H2. “We firmly believe that Ireland is incredibly well positioned to become a global leader in green energy. At EI-H2, we believe in partnerships that last. In that context, Worley are the natural choice to develop this key infrastructure.”

Worley vice president, power and new energy, Eoghan Quinn added: “This is an exciting opportunity for Worley to apply our vast experience in delivering the world’s most ground-breaking green hydrogen projects to the Irish market. As more renewable energy comes online, Ireland has a strategic role to play in decarbonising Europe.”

The project is expected to be operational before the end of 2023.