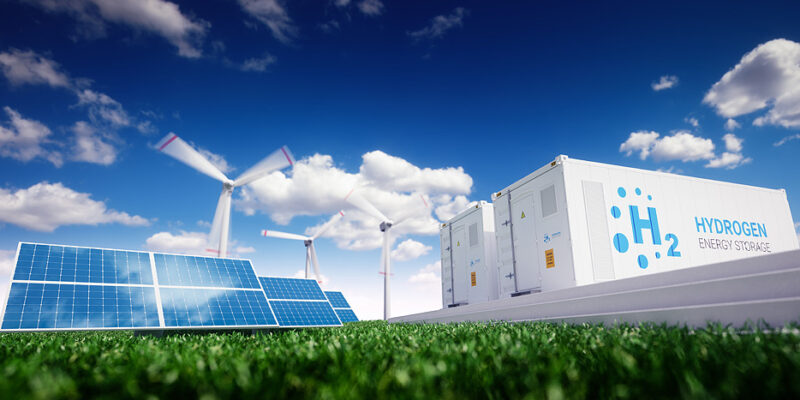 Xodus, a global energy consultant, has released a new research asking for a more bold vision to enable the UK to become a global leader in hydrogen adoption.

The research, titled ‘The UK – the Global Hydrogen Center’ and prepared for the SPE Offshore Europe virtual conference, scheduled for 7-10 September 2021, indicates that the UK is geographically, technically, financially, and politically ideally situated to serve as a global low carbon hub, encompassing both green and blue hydrogen production and export.

The research recommends UK businesses to take a more aggressive approach to hydrogen development in order to establish themselves as global players and leaders in Europe, obtaining related first-mover advantages as a result of an ambitious hydrogen development program. With hydrogen infrastructure categorized as a ‘low-regret investment,’ the UK is poised to become the first country to integrate considerable amounts of hydrogen into the national gas grid.

Additionally, the UK government is urged to resist the temptation to provide the continent with exclusively green hydrogen, as this is not in the country’s best interests. Rather than promoting a ‘green-only’ ideal, the paper recommends for blue or teal UK low carbon hydrogen, which is a low carbon and commercially viable technology.

By establishing apprenticeship opportunities early on, the UK can ensure that its domestic workforce is prepared to take on more responsibilities later this decade. A long-term integrated strategy to the market would enable favorable judgments to be made about which features and aspects of this new supply chain to recruit.

“Low carbon hydrogen provides a plethora of benefits for the UK,” said Kent Massey, Principal Advisor at Xodus. Because of our plentiful wind energy, large oil and gas infrastructure, and closeness to major industrial centers, we should seize this opportunity while it lasts. Even with the widespread skepticism about hydrogen, we have reached a point where failing to lead in hydrogen would be a missed opportunity.

“Both green and blue hydrogen technology is sophisticated enough to plan large-scale projects but still immature enough for UK engineering and technology firms to optimize and perfect the processes. To pass up this once-in-a-generation opportunity to establish the UK as a hydrogen leader would be foolish on our part.”

The UK government has committed to developing 5GW of low-carbon production capacity by 2030, with plans to establish multiple renewable energy centers centered on hydrogen and CCUS.

The research will be presented at the SPE Offshore Europe virtual conference on Thursday, 9 September 2021, at 15:30 in the hydrogen technical session, which runs from 14:30 to 16:00 BST.