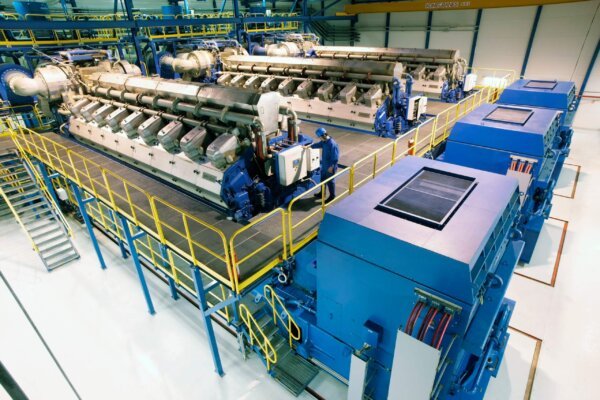 Both the Standing Bear Lake and Turtle Creek stations will be built by the Zachry Group. By 2023, the Nebraska municipal utility intends to have both gas-fired power facilities operational, with a combined capacity of 600 MW.

According to Zachry, design work on both projects is ongoing, with significant construction scheduled to begin in the first quarter of 2022. In Douglas County, the 150-MW Standing Bear Lake Station will be built, while in Sarpy County, the 450-MW Turtle Creek will be built.

“We are excited to collaborate with Omaha Public Power District on this critical project that supports their net zero carbon goals,” said Scott Duffy, Senior Vice President, Business Development at Zachry, located in San Antonio, Texas. “This work complements Zachry Group’s long history in the power industry, our comprehensive engineering and construction skills, and our commitment to helping our clients maintain dependability and resiliency as their customers and communities grow.”

Both initiatives are part of OPPD’s Power with Purpose program, which was initially announced in 2019. Solar installations for Power with Purpose were focused around 400 to 600 MW, although gas-fired capacity was added for balance and backup. Turtle Creek will be a simple cycle turbine power plant, whereas Standing Bear Lake will be a reciprocating engine facility with rapid reaction capabilities.

These plants are referred to as flexible generation and are used to supplement solar systems. The Turtle Creek peaker plant will be powered by two Siemens Energy SGT6-5000F gas turbines.

Those turbines might be modified to run on a 30% hydrogen mixture, lowering carbon emissions even more. By 2030, Siemens wants to have all of its gas turbines running on 100% hydrogen (which does include carbon atoms).

The Standing Bear Lake Station will be powered by nine Wärtsilä multi-fuel 18V50DF internal combustion engines, which were chosen by OPPD. According to sources, the RICE engines can also be modified to run on hydrogen mixtures.