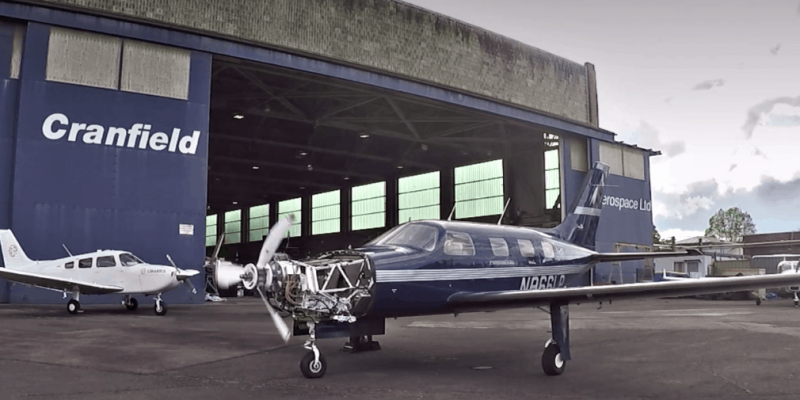 ZeroAvia has placed an order for Hyzon’s next generation of lightweight high-performance fuel cells.

ZeroAvia will study the ground-breaking fuel cell for use in its zero-emission aircraft research program, which is primarily focused on hydrogen-electric solutions.

ZeroAvia chose Hyzon’s fuel cell stack for this evaluation because it offers the highest power density in the industry. As certified by TUV Rheinland, Hyzon’s Gen3 fuel cell stack achieves a volumetric power density of more than 6.0 kW/liter and a gravimetric power density of more than 5.5 kW/kg, both of which are much higher than industry averages. These parameters are crucial in aviation because they allow for weight reduction while yet providing adequate power for the required performance.

“We are always interested in exploring new technologies for our powertrains, and we look forward to seeing how Hyzon fuel cell stacks perform in the demanding aviation applications.”

Hyzon achieves the high power density by combining unique technology in the Bipolar Plate and Membrane Electrode Assembly (MEA), the heart of the fuel cell where electrochemical processes occur to generate electricity. Hyzon’s technique maximizes the efficiency of the MEA’s catalyst.

Hyzon is most known for its hydrogen-powered heavy-duty trucks, buses, coaches, and other on-road commercial vehicles. However, the company’s fundamental technology can be converted for airplane applications.

“Whether it’s in an 18-wheeler, crane, train or airplane, the fuel cells operate very much the same way. Aviation is clearly in need of viable zero emission solutions, and hydrogen propulsion via fuel cells offers some unique characteristics to address this significant contributor to global air emissions.”

ZeroAvia will mimic airplane duty cycles to evaluate the fuel cell stack. These tests will cover both routine power requirements such as take-off, cruise, landing, and taxiing, as well as more difficult conditions such as rapid changes in altitude and other ambient factors. After validating the fuel cell stack on the ground, the next step will be to test them in flight.

ZeroAvia and Hyzon both place a premium on practical zero-emission transportation options. This has resulted in a concentration on hydrogen power for ZeroAvia, as typical battery electric solutions are just too heavy to be practical.