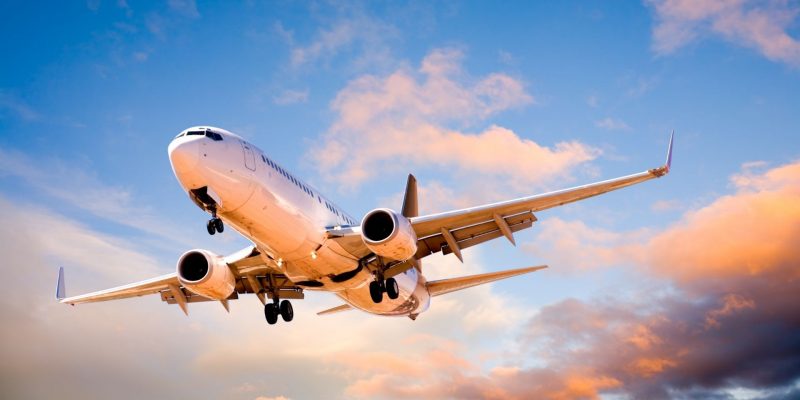 The program kick-off is supported by a new raise of $24.3 million, led by Horizons Ventures, joined by a new investor British Airways. Existing investors Breakthrough Energy Ventures, Ecosystem Integrity Fund, Summa Equity, Shell Ventures, and SYSTEMIQ also participated in the financing. This new round accelerates the larger hydrogen-electric engine development for the 50+ seat aircraft and supports additional commercial airlines initiatives to adopt hydrogen in aviation. Today’s announcement brings the company’s total private investment to over $53 million and the total funding raised since inception to nearly $74 million.

This latest funding follows the announcement in December that the UK Government – through the Department for Business Energy & Industrial Strategy (BEIS), the Aerospace Technology Institute (ATI), and Innovate UK – had awarded a £12.3m grant ($16.3m) to deliver a breakthrough 19-seat hydrogen-electric powered aircraft that is market-ready by 2023. The company announced its $21.4 million Series A funding round at the same time, accelerating its 600kW development program scheduled for commercial entry in 2024.

ZeroAvia expects to achieve commercialization for its hydrogen-electric powertrain as early as 2024. Its hydrogen aviation solutions will address various markets by initially targeting a 500-mile range in 10-20 seat aircraft used for commercial passenger transport, package delivery, agriculture, and beyond. Accelerated by this new capital infusion, ZeroAvia will also target entering the 50+ seat commercial aircraft segment by 2026.

The round will also further derisk the company vision of powering a 100-seat single-aisle aircraft by 2030. ZeroAvia’s achievements to date are the first steps in realizing the near-term transition from fossil fuels to zero-emission hydrogen as the primary source for commercial aviation. 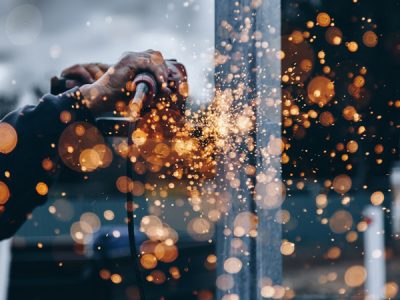 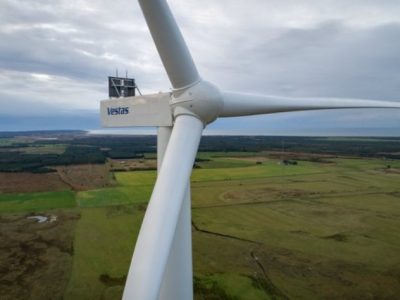