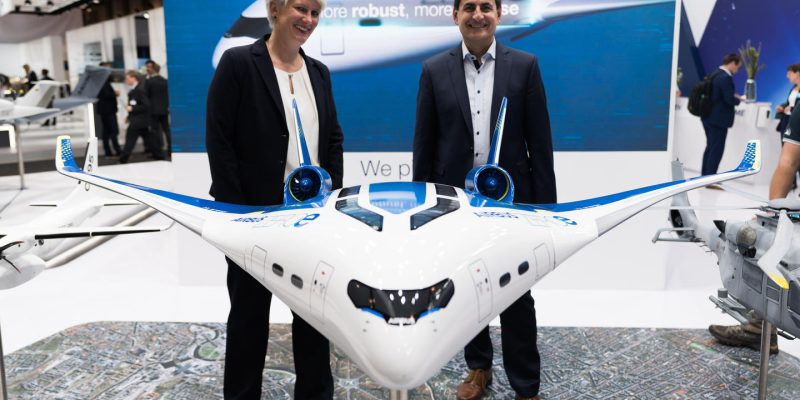 It encompasses cooperation on global hydrogen supply chains, from manufacturing to airport storage, as well as the integration of refueling into routine ground handling operations.

The deal is a follow-up to a cooperation agreement inked in Singapore in February. Beginning in early 2023, both businesses will develop and roll out test programs at several airports. Airbus and Linde will also examine the possibility of Power-to-Liquid fuels, a subset of Sustainable Aviation Fuel (SAF) created from liquid hydrocarbons synthesized through the conversion of renewable power.

“With hydrogen serving as a key technology channel, we are making good progress toward realizing our goal of putting a commercial airplane with zero emissions on the market by 2035. It is equally important to build the infrastructure. We closely collaborate with partners like Linde, who have decades of experience and knowledge in the storage and delivery of hydrogen globally, for this reason “said Sabine Klauke, Airbus’ Chief Technical Officer.

According to Philippe Peccard, Vice President of Clean Energy at Linde, “We are thrilled to broaden our successful partnership with Airbus to a worldwide scale.” By combining the strengths of both businesses, we are in a good position to work with airports and government agencies to create workable models for hydrogen-powered, sustainable airport hubs.

Future airplanes powered by hydrogen are not only anticipated to drastically cut aviation emissions in the atmosphere, but they may also contribute to the decarbonization of ground-based air transportation. To kickstart research on infrastructure needs and low-carbon airport operations throughout the whole value chain, Airbus announced the “Hydrogen Hub at Airports” program in 2020. Airports and partners in France, Italy, South Korea, Japan, and Singapore have inked agreements thus far.

In a worldwide R&T network devoted to creating the hydrogen technology for future commercial airplanes, the first ZEROe concept aircraft were presented in 2020, and currently work is being done on the matching technological bricks.