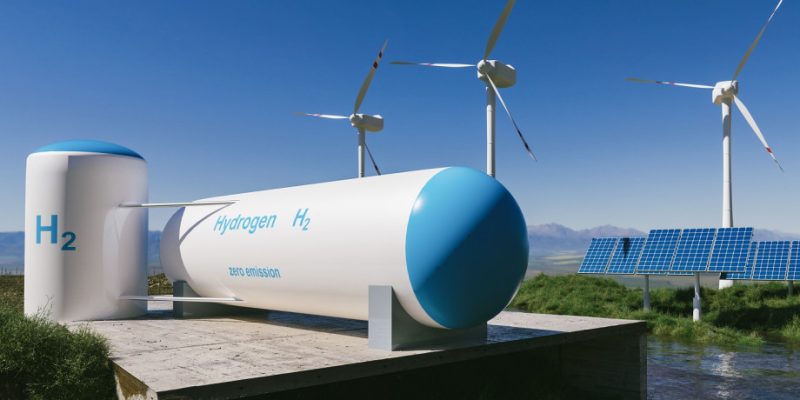 According to academics from The Australian National University (ANU), Australia’s ambitions to make hydrogen using fossil fuels pose substantial dangers and might establish an industry that increases greenhouse gas emissions.

“Australia’s hydrogen plan does not distinguish between green and blue hydrogen; what the strategy talks is clean hydrogen,” stated Dr. Thomas Longden of the Australian National University Crawford School of Public Policy.

“The worry is that by using the phrase ‘clean’ hydrogen to describe both renewable-based and natural gas-based hydrogen, we may create a hydrogen sector that really increases emissions,” Dr. Longden warned.

“Advanced CCS systems might prevent between 50 and 90% of emissions, but they are costly and becoming more expensive as the capture rate rises.”

Even with CCS technology, emissions from fossil fuel-based hydrogen generation might be “significant,” according to new ANU study published in Applied Energy.

“Our research shows that a large investment in fossil fuel-based hydrogen with CCS could be risky, locking in a new fossil fuel industry with significant emissions that is likely to be out-competed by renewable technologies in the future,” said study co-author Dr Fiona Beck of the Australian National University’s School of Engineering.

Dr. Beck and her co-authors stress the need of governments considering the effects of fugitive emissions, which are a powerful greenhouse gas.

“When compared to merely burning natural gas directly, hydrogen generated from natural gas produces greater fugitive emissions – methane that is spilled into the environment during the extraction and processing of natural gas,” she added.

“Incorporating CCS into the process actually increases fugitive emissions by necessitating the use of additional natural gas to power the process.”

More than 100 nations have joined the Global Methane Pledge, which aims to reduce methane emissions by 30% by 2030 compared to 2020 levels. One of them is Australia.

“We need to cut methane emissions quickly if we want to keep global warming below 1.5 degrees Celsius,” stated Dr. Beck.

“Fugitive emissions are the second-largest source of methane pollution, and rates are increasing as unconventional natural gas extraction, which includes fracking, expands.

“The development of a new, large-scale, low-emissions hydrogen industry based on natural gas undercuts these efforts and overlooks the threats that fugitive emissions represent to our environment.”

Dr. Longden claims that fugitive emissions are rarely included in national and international hydrogen plans, and that Australia’s National Hydrogen Strategy is devoid of them.

“However, carbon capture systems cannot prevent fugitive methane emissions from entering the atmosphere, so even if CCS becomes a viable alternative, natural gas consumption will continue to emit a strong greenhouse gas.”