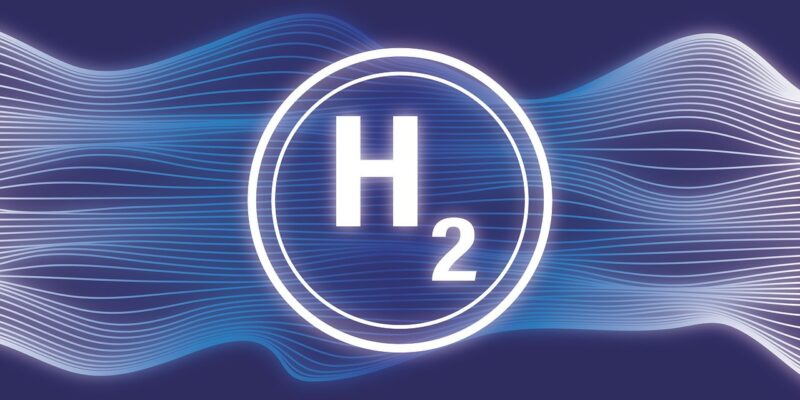 To ensure the safe and efficient operation of the world’s first operational offshore green hydrogen production process, the company is developing software and systems.

Offshore wind power and natural gas and hydrogen production at sea will be tested as part of the PosHYdon project, which aims to demonstrate the integration of these two renewable fuel sources at sea. Energy company Neptune Energy will host the project, which aims to shed light on the efficiency of an electrolyzer from a variable power supply and the cost of installing and maintaining a green hydrogen production facility on an offshore platform.

In order to mimic the fluctuating supply of wind turbines and power the production process, which will convert sea water into demineralized water and then safely produce hydrogen via electrolysis, green electricity will be used. To transport the hydrogen to the coast, the natural gas is blended with hydrogen and fed into the national gas grid via an existing gas pipeline. Up to three tons of hydrogen per week can be expected from the 1 MW electrolyzer.

“Hydrogen is regarded as the ‘fuel of the future,’ but with ambitious decarbonization and net zero emission targets, it is essential to expand production capacity and accelerate the transition to hydrogen produced using sustainable energy,” said Mark Bulanda, executive president of Emerson’s Automation Solutions business. “Through the PosHYdon project, we – together with the consortium partners – hope to provide a pathway to large-scale offshore green hydrogen production and make a significant contribution to the energy transition process.”

The desalination and electrolysis units, gas blending, and plant equipment balance will be managed by Emerson’s DeltaVTM distributed control system, DeltaV safety instrumented system, and DeltaV Live operator interface software. It will be possible for DeltaV systems to increase process uptime, safety, and operational efficiency by addressing the unique challenges of desalinated water feedstock and power supply in this specific application scenario. Existing natural gas operations will be unaffected, and the blended gas will meet the required specifications thanks to this solution. As long as onshore operations are linked to existing offshore systems, there will be no surprises when it comes to the overall process.

“The PosHYdon project creates a unique opportunity to develop the steps required to ensure safe, large-scale green hydrogen production at sea,” said Bulanda. “Emerson’s experience across the hydrogen value chain, wind power and offshore energy industries will help achieve successful project execution, and our proven technology will ensure safe and efficient operations in this first of a kind application.”