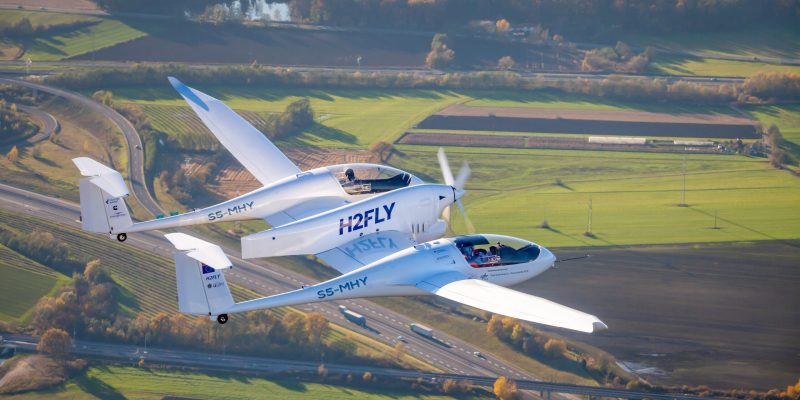 Joby Aviation, which is presently testing a battery-powered electric vertical takeoff and landing (eVTOL) plane, has also been looking into running hydrogen-electric planes.

In 2021, the California-based air taxi company disclosed to FLYING that it had covertly bought H2Fly, a German hydrogen-powered aircraft developer. The Air Current was the first to break the news.

JoeBen Bevirt, the founder and CEO of Joby, has hinted that hydrogen-electric powertrains should be part of the aviation industry’s objective to deliver safe, quiet, and emission-free air travel.

This breakthrough, according to H2Fly, will help establish the groundwork for a hydrogen-electric-powered, 40-seat Dornier 328, which will be constructed in collaboration with Deutsche Aircraft by 2025.