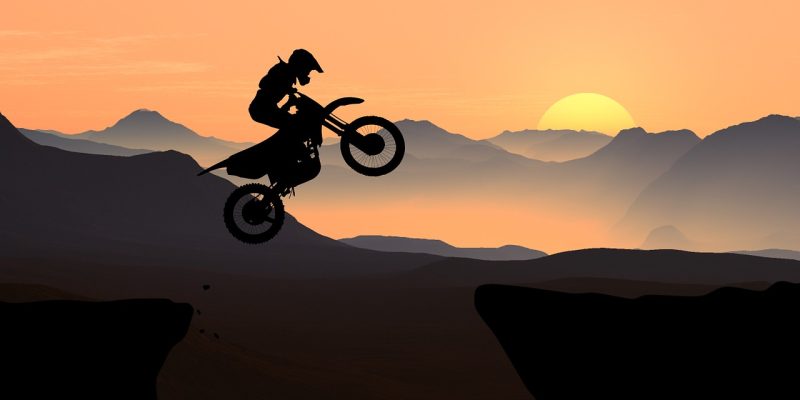 As part of their joint efforts to develop a hydrogen engine for two-wheeled vehicles, Kawasaki Heavy Industries and Yamaha Motor have begun preliminary research.

Honda Motor and Suzuki Motor Corp. are expected to join them in the future. The four Japanese automakers plan to work together to investigate the possibility of carbon neutrality in two-wheeled vehicles powered by internal combustion engines.

With this framework in place, the four companies will be able to maintain a distinct line between cooperation and competition.

As of 2010, Kawasaki has been developing technologies for producing, transporting, and using hydrogen throughout the entire supply chain needed to support society.

Hydrogen produced from Australian lignite is currently being transported to Japan by Kawasaki for testing purposes. Suiso Frontier, the company’s first-ever, purpose-built liquefied hydrogen carrier, will transport hydrogen by the end of the current fiscal year (2021). On top of that, Kawasaki Heavy Industries is developing hydrogen-fueled engines for land, sea, and air mobility applications, such as for planes, ships, and two-wheeled vehicles.