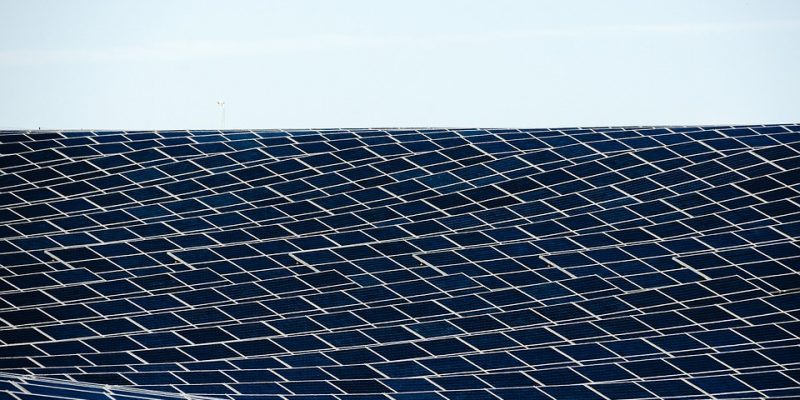 Users will be able to compare the timelines and requirements of PII for any jurisdiction in the United States, allowing contractors, homeowners, and other interested stakeholders to estimate how long various PII processes may take in a jurisdiction or utility as compared to its peers. In addition, it can help identify PII-related improvements that might be able to streamline cycle times and potentially reduce PII-related costs and delays associated with varying permitting requirements.

NREL developed Solar TRACE using industry-provided data from over 220,000 installations between 2017 and 2019 (about 25% of total U.S. installs each year). Solar TRACE shows median cycle times for over 700 jurisdictions with at least 10 installs in the dataset spanning 140 utilities and 28 states. NREL also collected PII requirements related to the install process, including whether jurisdictions process instant online applications, if they are SolSmart awardees, and whether utilities require interconnection approval to build prior to install.

Solar TRACE is being released in conjunction with SolarAPP, or the Solar Automated Permit Processing platform. SolarAPP is a similar collaborative effort to develop an instant online permitting platform that any authority having jurisdiction in the United States can use to improve permitting efficiency and reduce labor costs.

Canada and Germany team up on green energy innovation and trade 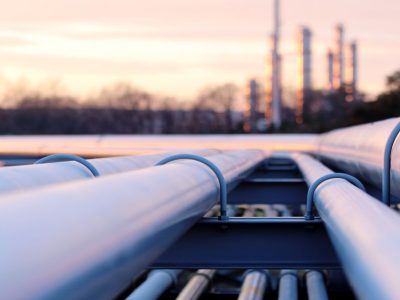 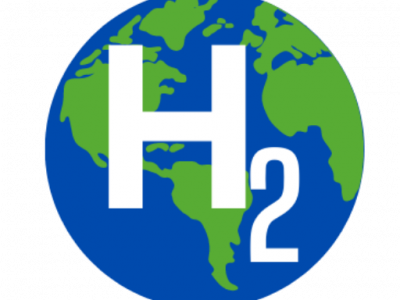